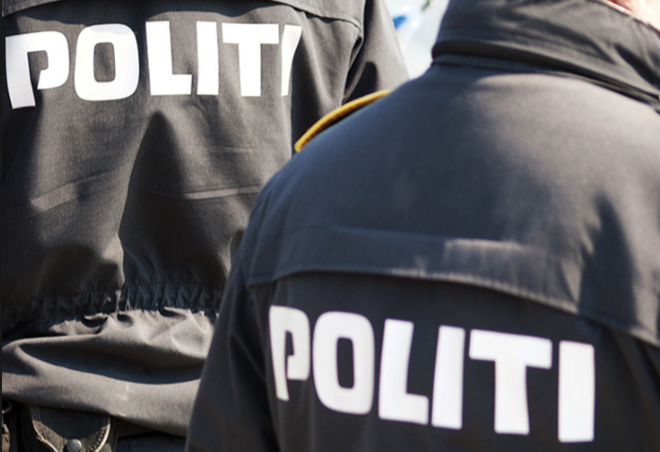 A lot of people were out partying last night, but, unfortunately, numerous fights broke out and one in particular turned ugly as police were called to Tórsgøta in Downtown Tórshavn to reports of a mass brawl – presumably outside a pub or discotheque in the neighborhood – involving ”several people”.

Police broke up the vicious street fight and no arrests were made, Tórshavn police say according to Portal.fo. However, police add that it is normal procedure that people come to the station the following day ”to do something about the incident”.