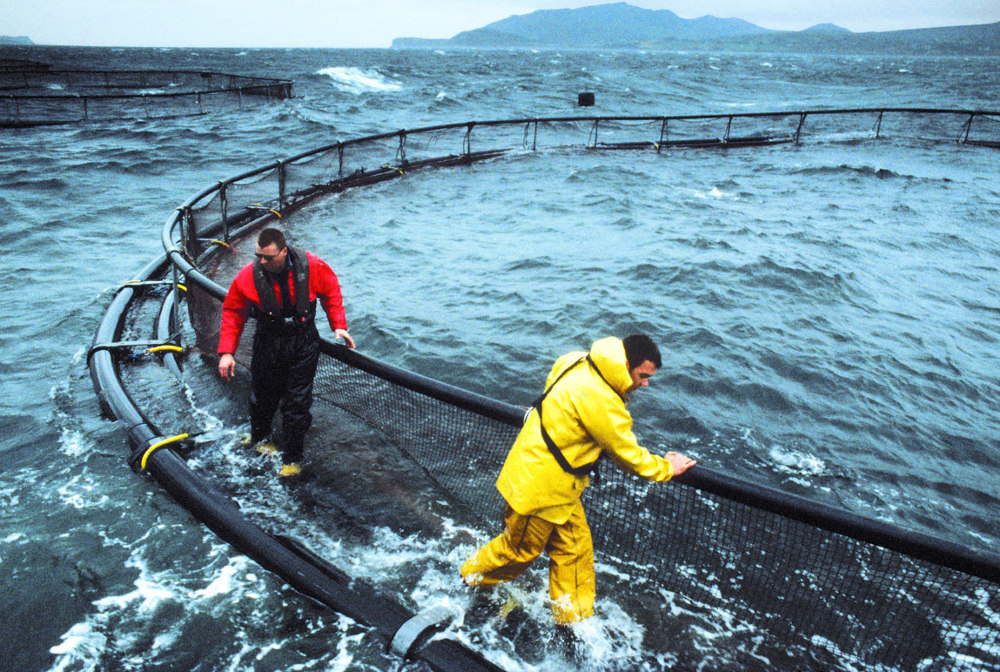 The Extraordinary General Meeting in Marine Harvest was held on 4 December. As expected, the general meeting passed the following resolution as reported in a statement.

“Effective 1 January 2019, the company’s name is changed to Mowi ASA and article 1 of the articles of association shall be changed to the following:

Changing the company’s name is a natural extension of the company’s strategy of going into branding,” the firm previously said in a statement. “Through implementing the MOWI branding strategy, the company can communicate its integrated value-chain from feed to the consumer’s plate.”

Mowi is strongly rooted in the history of the company, Marine Harvest added. “The company known as Marine Harvest today was originally founded as Mowi by Norwegian aquaculture pioneers more than 50 years ago.”

“Mowi is an inspirational name that recalls the pioneering spirit that has developed over the past 50 years. Since the first salmon was farmed in 1964, the company has grown into a global fully integrated company, including breeding, feed, farming, processing, and sales.”

The company’s primary interest has been the production, processing and sale of farmed salmon, the operations of which are focused on Norway, Scotland, Canada, the Faroe Islands, Ireland and Chile.

The group has a share of between 25 and 30% of the global salmon and trout market, making it the world’s largest company in the sector.