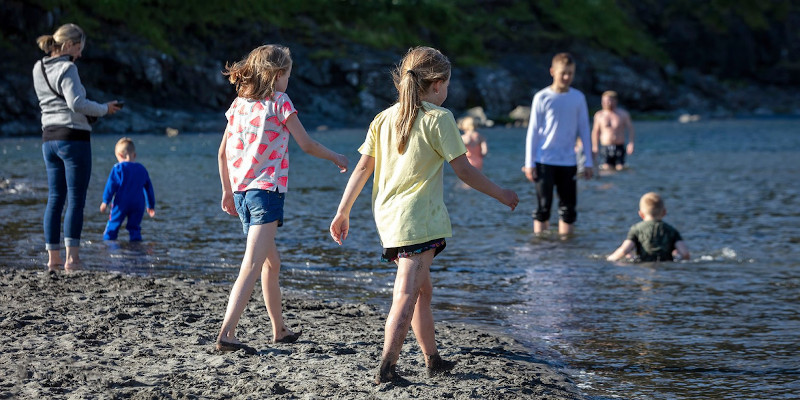 Statistics Faroe Islands: Maria and Anna are followed by Annika, Marjun, Beinta and Katrin on the top 6 list of popular Faroese names in 2019 – the exact same order as in 2001.

Far out in front on the men’s list are Jákup and Jógvan, just like 18 years ago. They are followed by Rúni, Bárður, Høgni, Martin and Magnus.