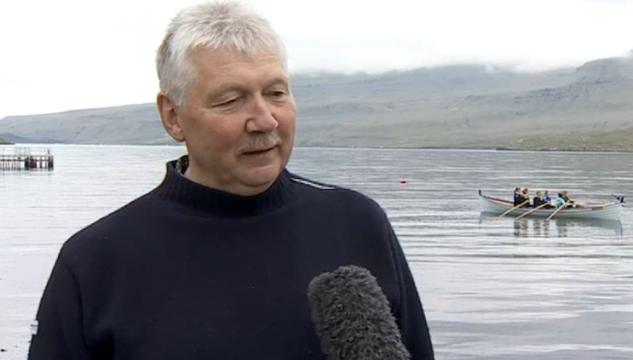 A 61-year-old man has been sentenced to 8 months in prison for threatening Kristin Michelsen, the mayor of the town of Tvøroyri on Suðuroy, reports Faroese news site in.fo.

The 61-year-old man has also been sentenced for threatening Mr. Michelsen´s family as well as a public employee in Tvøroyri, Østre Landsret high court decided on Monday.

In addition to this, the 61-year-old man has threatened to rape and drown Mr. Michelsen´s daughter, writes in.fo.

Kristin Michelsen is not just mayor of Tvøroyri. He also represents the Social Democratic Party in the Faroese parliament.