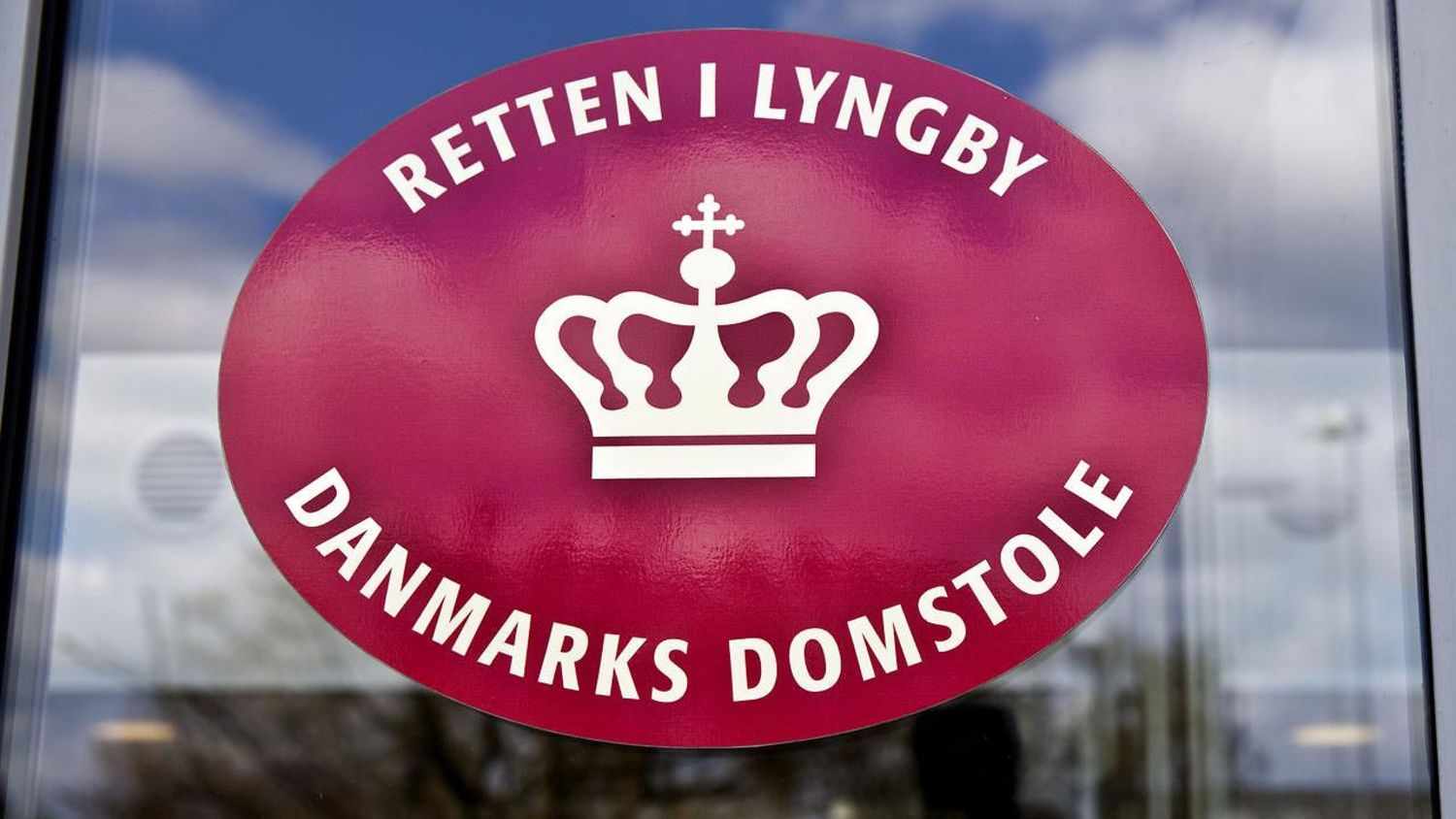 Kvf.fo wrote last week that “the Danish woman told the Court of Lyngby in Denmark that she felt compelled to ‘give something back‘ to the 42-year-old Faroese man she had been chatting with on LinkedIn in order to keep up the contact with him.”

Kvf.fo added that the woman, who has already been sentenced to 45 months in prison for sexually abusing her son, seemed to be in a bad mental state during the court proceedings last week and that she ”more or less implied that she felt manipulated by the Faroese defendant.”

It appears that the Danish woman had an affair with Hans Fróði á Toftanesi and that she met up with him on a couple of occasions last year.

According to the prosecutor, the woman sexually assaulted her son because Hans Fróði á Toftanesi dared her to assault him. The woman took pictures and videos of the sexual abuse and sent several pictures to H.F. á Toftanesi. The woman, who was arrested September 19 last year, was charged with performing sexual acts other than intercourse on 20 occasions, and on at least 10 occasions the 4-year-old boy was subjected to indecent exposure.

Throughout his playing career, Hans Fróði á Toftanesi (Hansen) played in Norway, Iceland and for several Faroese clubs, largely in central defence. He was capped 26 times for the Faroese national team. On 5 June 1999, he scored his only goal for his country. In a qualification match for Euro 2000 in Toftir, he scored a last minute equaliser against Scotland (1-1). He later described this as the finest moment of his footballing career.

After some of Hans Fróði’s ambitious international business projects failed – including Below Your Belt and daring to challenge Hugh Hefner with, amazingly, himself -, he decided to resume his career in Faroese football. In 2013, he took over as manager of the top division side TB Tvøroyri. He was TB Tvøroyri’s manager until 23 July 2013.

Hans Fróði á Toftanesi, who has also been ordered to pay the victim, i.e. the 4-year-old boy, DKK 100.000, has appealed the jail sentence.

H.F. á Toftanesi denies all charges against him.

On his LinkedIn profile, Toftanesi states that “My passion and talent is to inspire people and build Brands.”