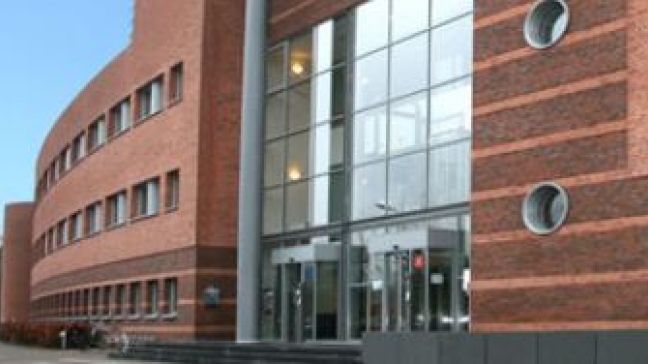 The Faroese man was arrested early last autumn and is currently held in custody in Denmark.

He is accused of conspiracy to rape and other forms of sexual abuse of a 4-year-old boy.

The man is said to have instigated a 42-year-old Danish woman to sexually abuse her 4-year-old son. He is accused of giving advice and instructions, and it is believed that he and the woman in some instances had the same idea of what she should do to her son.

In total, the man faces 41 charges of sexual misconduct.

The woman has been sentenced

Earlier this month, the 42-year-old woman was handed a 45-month prison sentence for having raped her son, among other charges.

At the court of Lyngby in Denmark, she pleaded guilty to charges including attempted rape, rape without intercourse, indecent exposure, and recording, possessing and forwarding child pornography, in the period between June and September of last year.

The man denies all charges

The Faroese man is accused of breaching §216 of the penal code, regarding rape, §23, regarding instigating and giving advice, and §232, regarding indecent exposure.

According to Danish media, the man denies all charges against him.

No court date has yet been set.

Previous article
Almost 2 million kr. for 77 days of work
Next article
Passenger arrested for possession of five grams of cannabis