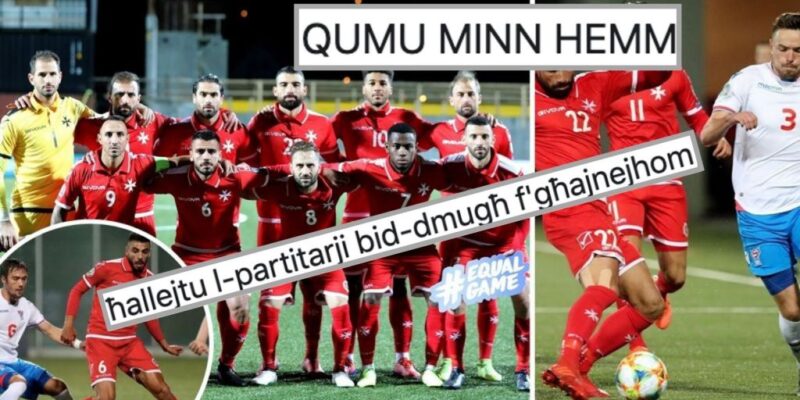 The Faroe Islands national football team picked up their first points in the Euro 2020 qualifying campaign with a 1-0 win over Malta on Oct. 15.

In the wake of the match, South End Core, the fanbase of Malta’s national football team, has come out swinging against its own team.

“You left fans with tears in their eyes, disappointed by the result and performance of the team,” the group said, according to lovinmalta.com.

The loss, the group said, was even worse considering that a number of players were rested in an earlier home game against Sweden, which Malta lost 4-0.

“Who is going to shoulder responsibility for the loss?”, the group asked calling for drastic changes in Malta’s football system.

“WAKE UP and take the necessary decisions!”, they continued.