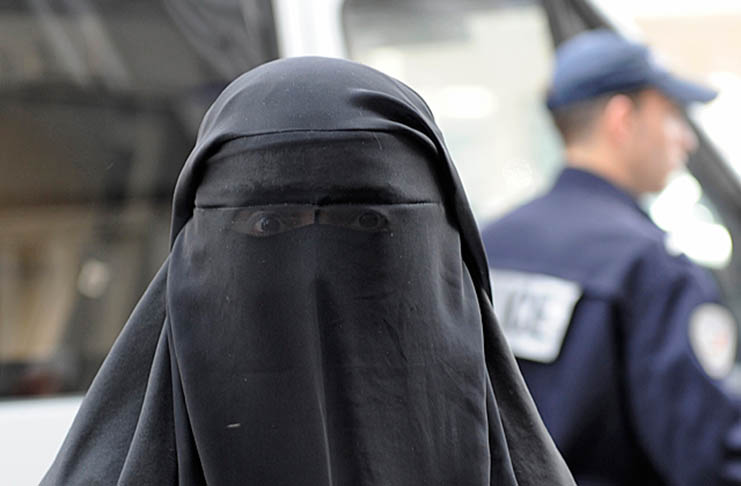 The Danish government now has majority support for a burka ban, and the bill is expected to be introduced next week, reports TV 2.

Government party Liberal Alliance has allowed its MPs to vote freely on the matter. Only five of the party’s 13 MPs supported the proposal, which meant a majority vote was not attained.

But now newspaper Berlingske reports that the government and the Social Democratic Party have agreed the terms of a burka ban.

The police will now be obliged to act if there is a suspicion that a woman wearing a burka has been pressurised or forced to wear it.

A burka ban has now been instituted in Belgium after the European Court of Human Rights ruled that governments are permitted to legislate against women wearing headwear that covers their faces.