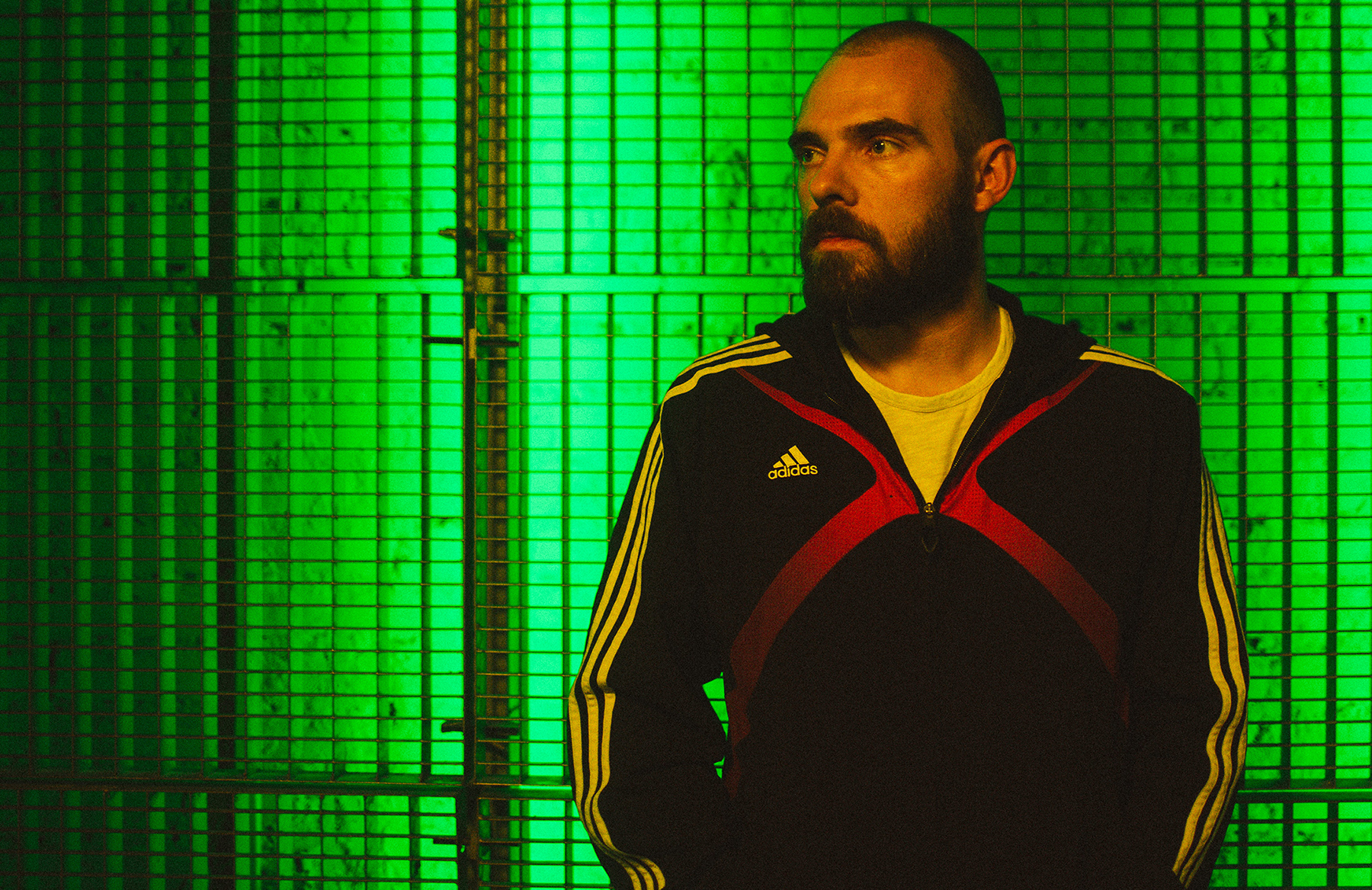 For years, the music of Høgni Lisberg a.k.a. Hogni, has been featured in TV shows, video games and ads all over the world. The musician, songwriter and composer from Leirvík — famous for hits like “Bow Down (To No Man)”, “Big Personality”, and “Soul Company” — has decided to use his own experience to help other artists get their music out there through his own music publishing company.

Mahogni Music Publishing, founded in 2019, is the first dedicated music publishing company in the Faroe Islands.

Said Lisberg in an interview with music promotion agency Faroe Music Export — fmx.fo: “After having many successes with my own music being placed in TV shows and ads all over the world for more than a decade, I was overwhelmed with the feeling that ‘If my music works for this type of work, the music of other Faroese artists will work too’. I firmly believe there is a market for the music from the Faroe Islands.”

He added: “20 years ago it was not common to think that a Faroese artist could make it on the international scene. Today there is no doubt that this is possible”.

Mahogni Music Publishing has already secured TV spots for artists like Elinborg and Jógvan, who’ve both had their music featured on Norwegian television.

Other Faroese artists who’ve signed up with the company, according to public broadcaster KvF, include Lea Kampmann, Marius Ziska, Son of Fortune, and Sakaris.