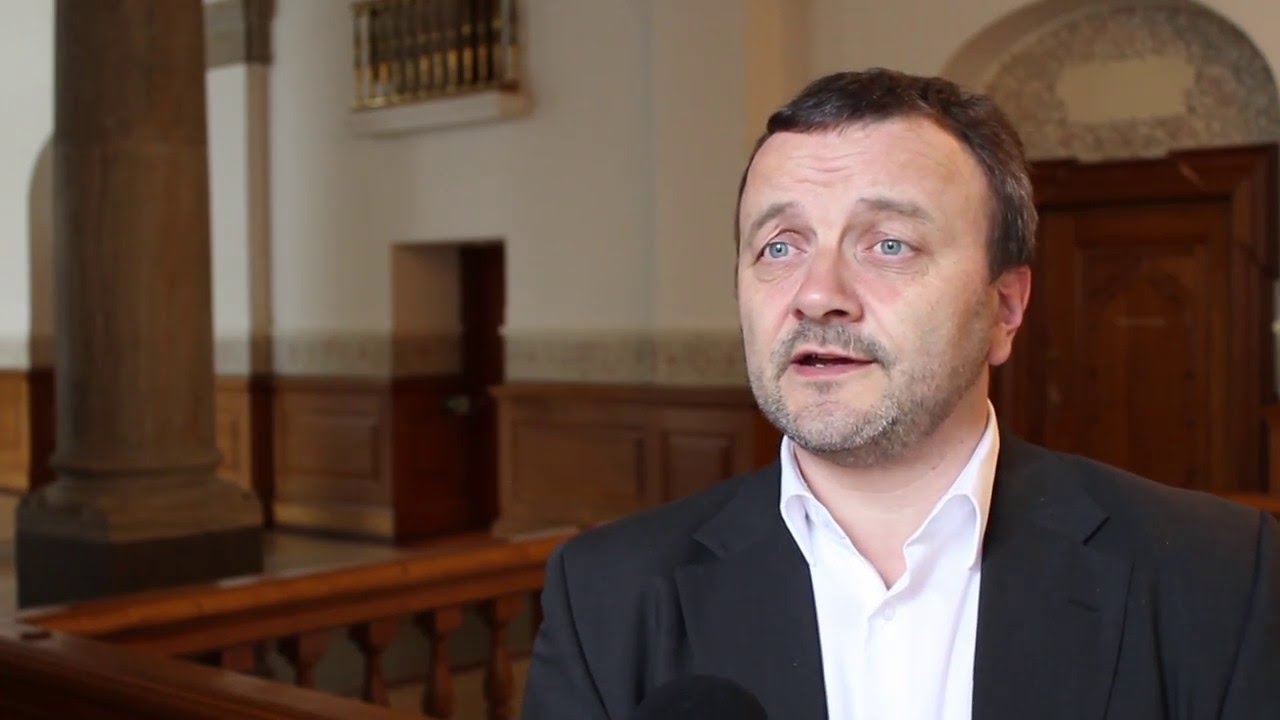 The former Catalan leader Carles Puigdemont was welcomed to the Danish Parliament today by Faroese lawmaker Magni Arge who had invited him for an unofficial meeting with Danish politicians.

However, an overwhelming majority of the Danish lawmakers declined the invitation to meet with Puigdemont.

This did not please Magni Arge, a member of the left-wing Republican Party from the Faroe Islands (Tjóðveldi). He criticized the Danish government and opposition lawmakers for rejecting invitations to meet Puigdemont.

– One can start to understand each other by talking together, not by ignoring each other, he said, according to the New York Times.

Puigdemont told the Danish lawmakers that his return to Barcelona ”will not be only good news for Catalan people who support our cause but also for Spanish people and for Spanish democracy”.

Puigdemont stated that he is working to return home to be re-elected as the regional president, but stopped short of saying when and how.