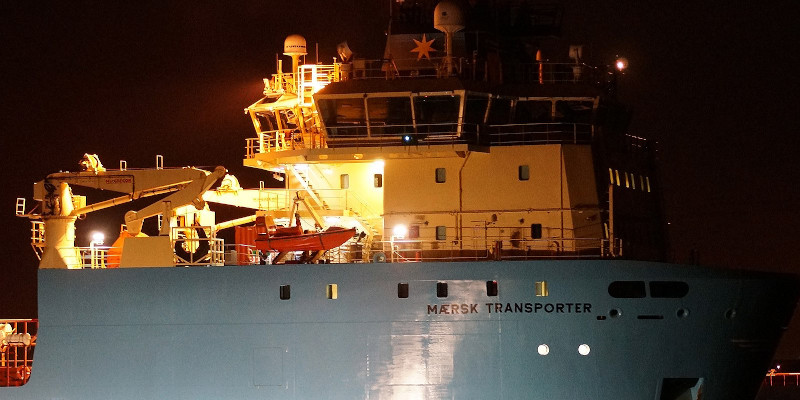 On Monday night, the supply ship Maersk Transporter was attacked by pirates in the Gulf of Mexico off Guidad Del Carmen, Mexico.

According to website Sudurras.fo, three among the Maersk crew were Faroese, including the captain, André Johannesen from Vágur.

At least six armed men boarded the supply ship. Although everything was locked, the pirates gained access to the bridge by shooting through a window, André Johannesen explains.

Some of the crew managed to go into hiding immediately, while five of the crew members were taken hostage and led to the bridge. The pirates looted the ship and left an hour later, leaving the Maersk crew unharmed.