We are losing income because of pirate taxi drivers, laments Bil-manager 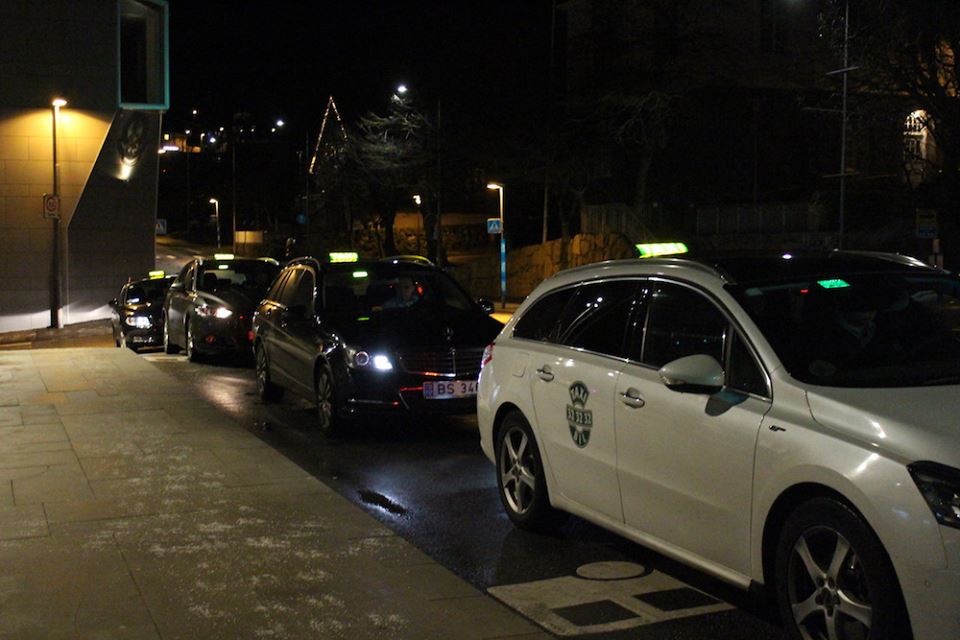 As we reported yesterday, the pirate taxi industry is blooming in the Faroe Islands.

This is best illustrated by the Facebook group “Privat sjafør Føroyar” (Private chauffeur Faroe Islands) which has attracted around 2.100 members since it was initially created back in 2016.

We asked Heðin Joensen, the manager of Bil, a major Faroese taxi company, whether pirate taxi drivers pose a problem for his company.

He stated that: ”We are aware of the situation and we know that the pirate taxi industry is fast-growing in the Faroes. Pirate taxis drivers are not a major problem for us at the time being, but there is no doubt we are losing income because of them”, he said.

He added that: ”We do not mind competition but we should be able to compete on equal terms with new taxi companies. And I also feel that this whole issue should be of great concern to Taks (the Faroese tax authority) and Akstovan (the Faroese car approval agency)” – the latter, as your car will need to meet Akstovan´s eligibility requirements if you want to become a taxi driver”.

Dia Midjord, the new manager of Auto, another major Faroese taxi company, did not want to comment the topic at the time being when contacted by Local.fo.

Yesterday, Local.fo asked the ”Faroe Islands Police” the following questions about the pirate taxi industry in the Faroe Islands which is clearly blooming:

– If yes, does the Faroe Islands Police know how big it is?

– And is the Faroe Islands Police going to do anything about it?

In an email to Local.fo, the Faroe Islands Police stated that ”we have been tipped off, but to the best of our knowledge, this is not a huge problem. If we are made aware of businesses like these, or if we receive tip offs, then we will deal with it”.