Live music banned in the Faroe Islands during parts of Easter 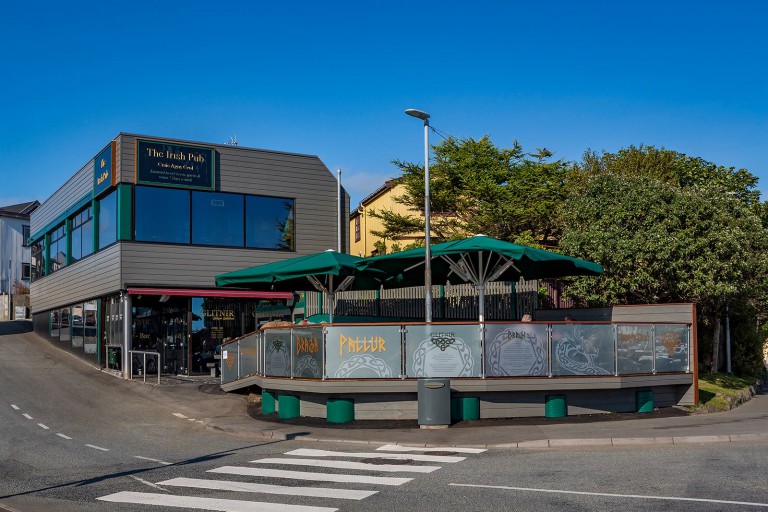 – We didn’t know anything about music being forbidden and apparently, they have not previously bothered to apply this strange law. Apparently the authorities in the Faroe Islands have changed and unfortunately with very short notice. We were looking forward to play, but now everything feels terrible.

Three out of five gigs are canceled and parts of the band stays at home in Skåne, Sweden. One gig is moved to 00.01 on Saturday morning to avoid breaking the local laws.

– We really looked forward to this. Parts of the Faroese population originate from Ireland but Irish music is not widespread on the island. We wanted to spread the music and the joy of playing.

– Imagine the newspaper where it says “Swedish Harmonica player in jail because he played music”. One must see the humor in it all.

For more information on The early House, visit their Facebook page.

Previous article“The transport network in the Faroes is the kind of system we should aspire to follow in the Scottish islands,” proclaims Western Isles MP Angus MacNeil
Next articleWhat a Good Friday! There’s finally a silver lining for Faroe Islanders