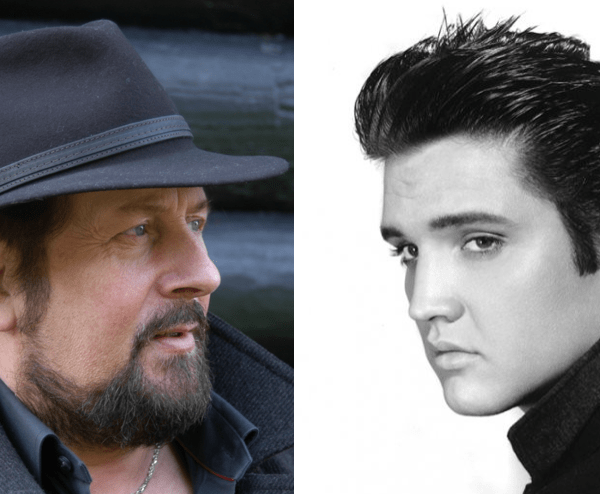 John Lennon once famously said: ”before Elvis, there was nothing”.

Anno 2018 – more than 40 years after his death – Elvis Presley, The King of Rock ‘n’ Roll, is still a major influence in modern music and he’s still very much in the hearts of the childen of the world – including the Faroese ones.

This coming Sunday night Faroese Elvis fans will be treated to a night of nostalgia when Jens Lisberg and his band as well as his daughter Kristel Lisberg, who participated at the 2016 Danish Eurovision Song Contest,  take to the stage in ”Norðurlandahúsið” (The Nordic House in the Faroe Islands) to perform Elvis-songs and pay tribute to the late rock ‘n’ roll pioneer.

This will be the third and latest Elvis-nostalgia concert in the Faroe Islands this winter following highly acclaimed and sold out concerts in Fuglafjørður (Mentanarhúsið) and Tórshavn (Reinsaríið).

Jens Lisberg, who is a well known singer in the Faroe Islands, states to Local.fo that Elvis Presley has always been been a great source of inspiration for his music and that he has always dreamt of hosting an Elvis-nostalgia concert.

– Our wish is that this concert will be a good opportunity to remember the music culture that Elvis left behind. At the same time, this will also be a good opportunity for curious listeners to open the door to the king of rock and roll, says Lisberg, who has previously interpreted Jim Reeves songs.