HomeMusicLena Anderssen’s Letters From The Faroes wins Album of the Year at...
Music 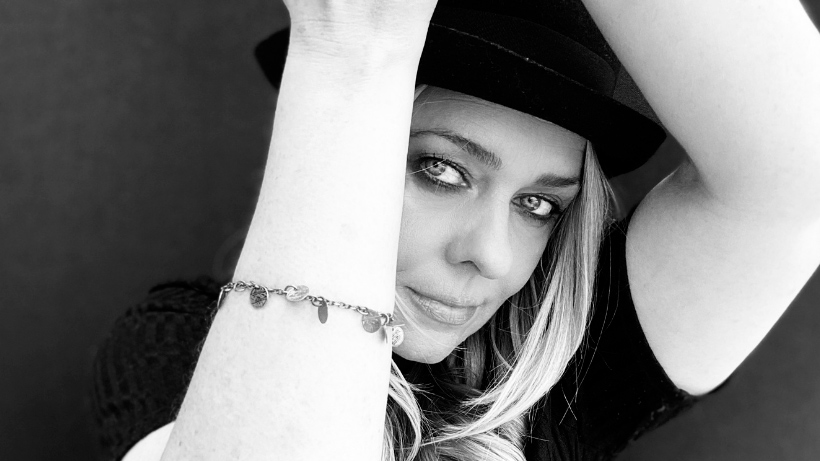 Faroese-Canadian singer-songwriter Lena Anderssen claimed an award at the JPF Music Awards in Los Angeles, with her 2012 album Letters From the Faroes earning the Album of the Year title.

JPF is short for Just Plain Folks, a grassroots music organization founded by Brian Whitney. With over 50,000 members in over 160 countries worldwide, the JPF’s membership represents recording artists, songwriters and music industry professionals of all levels from those just starting out to winners of every major music award and all hall of fame for music around the world.

“It’s a real honor to have this 2012 album receiving that special award from this beautiful grassroots music organization,” Anderssen noted. “I am humbled to know that the music has been evaluated by fellow artists, songwriters, musicians and music lovers from all around the world.”

The JPF Music Awards is not an annual event. The organization holds an awards show every few years, which is why Lena Anderssen’s album from 2012 was in the running for the prizes awarded in December 2020.

According to Just Plain Folks, the 2020 nominees were found after screening 17,700 albums and 240,000+ songs over 18 months, five rounds of judging between 4,203 judges along with a final nomination round.