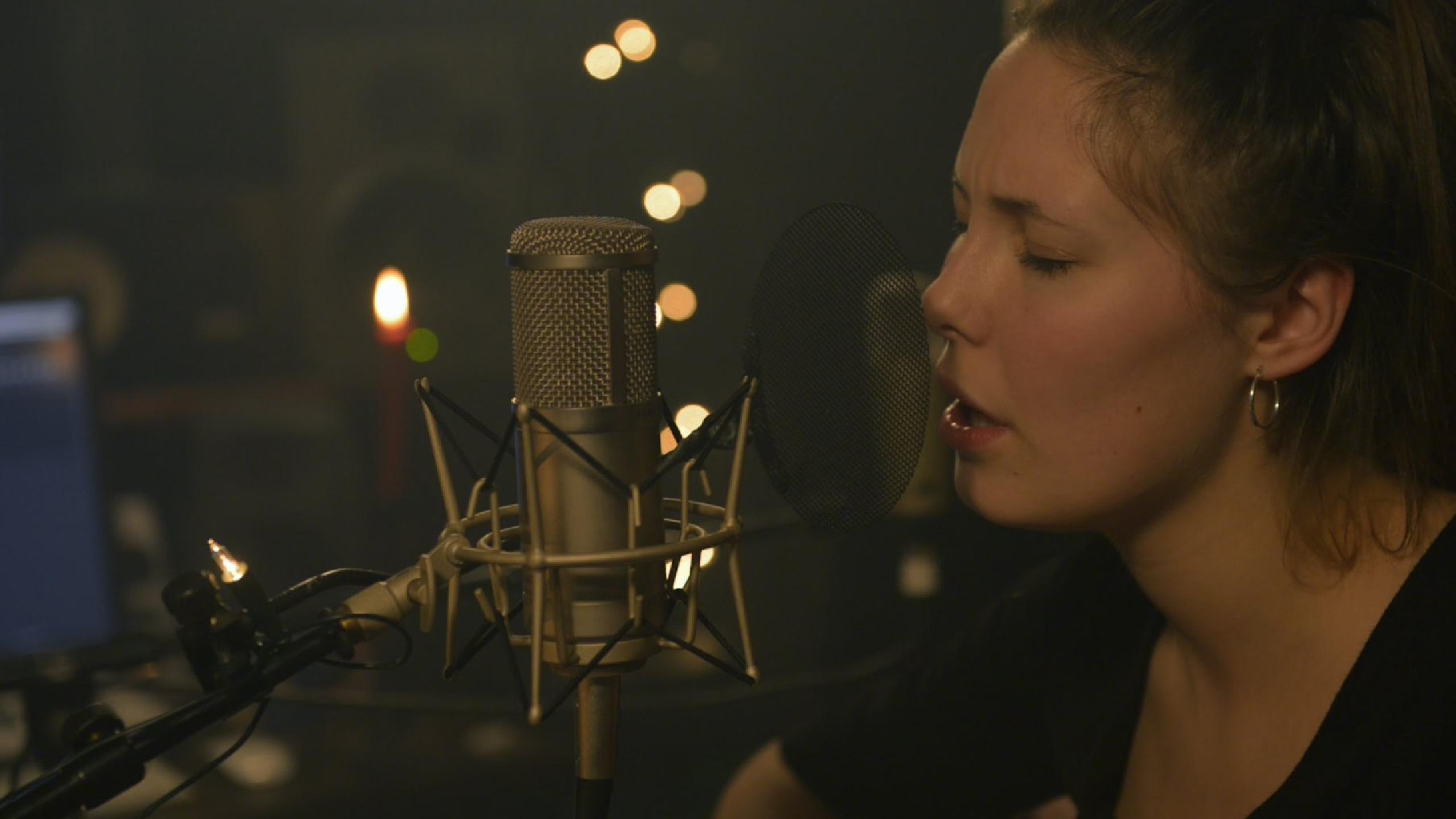 Following Lea Kampmann‘s debut EP, Common Blue, now comes her next output in the form of a single called ‘Sail’.

In the misty atmosphere of this song, a longing for something that is way out of reach is clear. A lost love and feelings not met are central themes of the song, with an underlying hope that this object out of control will someday come back.

In 2017 Kampmann released her first EP, Common Blue. Warmly welcomed, she was nominated in four categories at the Faroese Music Awards 2018, winning “Artist of the Year” award.

‘Sail’ has been included on Apple Music’s “Best of the Week” list.