HomeSportsLars takes on the mantle of the Faroe Islands team
Sports

Lars takes on the mantle of the Faroe Islands team 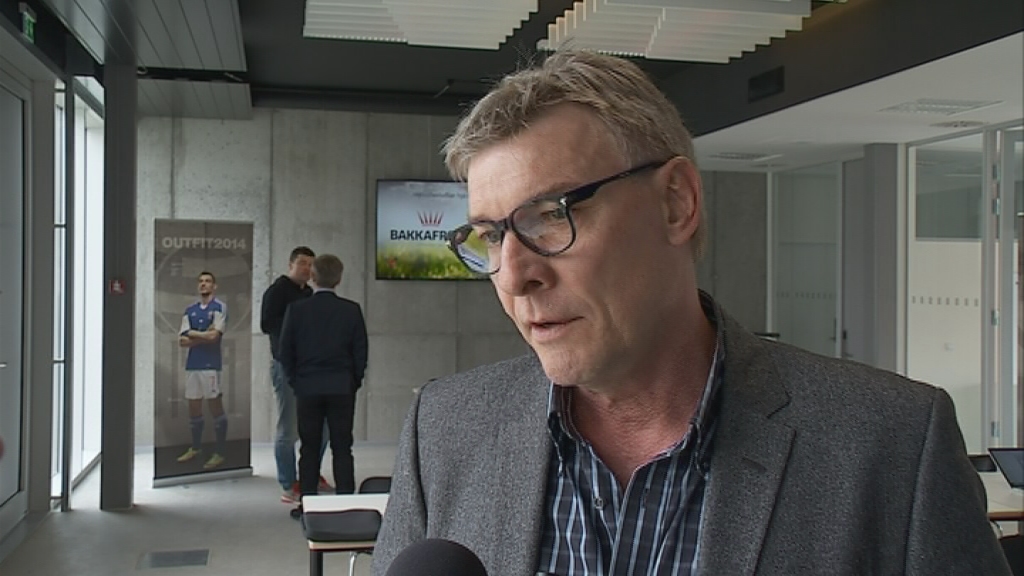 Faroe Islands coach, Lars Olsen, is used to taking responsibility. As a teenager he already knew that he would have to support himself. His mother died of cancer when he was 18 and his father of multiple sclerosis when he was 20. So, although he was on the brink of quitting football before disease hit the household, he had to find a way forward. As a talented young player, he made a career for himself in football that is still going strong.

A rocky start in the Faroes
In 2011 Lars Olsen took over as Faroe Islands coach from Brian Kerr. Although he never personally heard it from anyone, there was some resistance to a Dane coming in as coach. There were those who felt that he would not understand Faroese culture.  This coupled with lacklustre initial results made for a slightly rocky start, but the new coach wanted to develop the team by changing its playing style and stuck to his guns.

The tenacity paid off. In the second qualifiers with him, the Faroe Islands twice beat Euro 2004 champion Greece. Since then there have not been any major quibbles about his suitability as coach.

Faroese culture
As for Faroese culture, Lars Olsen quickly learnt what the concept ‘Faroese time’ means. It was difficult for some of the players to keep to his schedules for meals, sleep and training when the squad was together. He had to make it very clear to them that they could either be on time or go home.

But the coach has also discovered strengths in Faroese culture, which he values highly. He thinks that two phenomena in particular characterize the Faroese. One is the importance of family, which he maintains is prioritized much higher in the archipelago than in Copenhagen. The other is hard work.

“Many of my players have a job, which is tough on the body. Maybe not ideal for a football player, but mentally it’s good. Faroese players are used to toiling every day, and that benefits us when we meet big nations on the pitch.”

A lifetime of football
Lars Olsen’s passion for football spans 50 years. He finds it difficult to imagine himself anywhere else. He belongs in the world of football and right now his job is to secure the very best conditions for the Faroese national team, this is where he focuses all his energy.

Lars Olsen. Born in 1961 in Glostrup. Married to Helle. The couple has two sons.

Written by: Leivur Frederiksen
Originally published in: Atlantic Review #4 – 2016
P.s: Lars Olsen is still the coach of the Faroe Islands national team which plays a friendly match today against Latvia in Marbella, Spain.

Previous article
The Faroese women fought bravely but were ultimately defeated 22-15 by Macedonia
Next article
While Icelandic authorities are considering boycotting the World Cup, the Faroes call Russians ”friends in need”