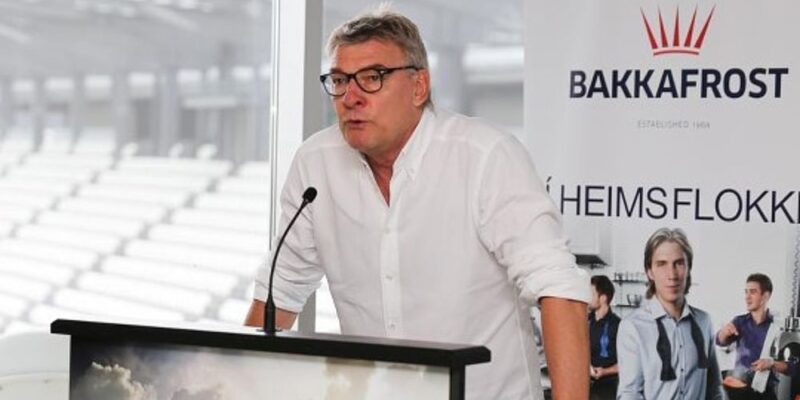 Faroe Islands men’s national team coach Lars Olsen will step down from the position at the end of 2019 when his contract expires.

Earlier today, Mr. Olsen announced that he is stepping down after eight years with the team.

He will be in charge of the team in the last four games of the current qualifying campaign.

The Faroes host Romania and Malta in October, before they are away to Norway and Sweden in November.

The minnows are still pointless in Euro 2020 qualifying group F.

“I’m afraid our development this year has not lived up to our expectations,” Olsen said at a news conference today, according to Kringvarp Føroya.

Olsen started his coaching career with Randers in 2003, guiding them to promotion for the Danish Superliga. He led the team to the 2006 Danish Cup trophy, and Olsen was named 2006 Danish Manager of the Year. He then coached Odense BK from 2007 to 2010.