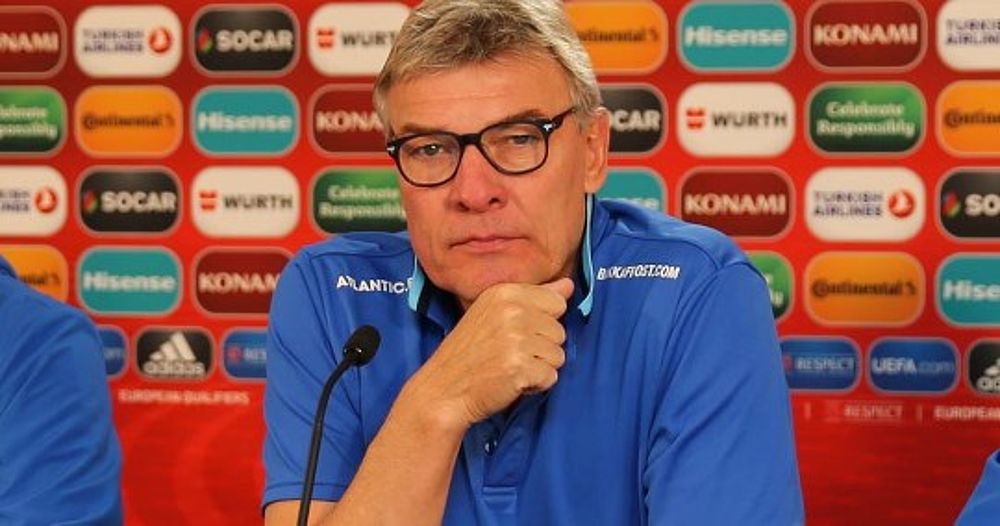 Danish Superliga club Esbjerg fB has announced that Lars Olsen is the club’s new manager and will take up the role with immediate effect.

Lars Olsen has been the Faroe Islands national team coach since 2011.

All parties have agreed that Mr. Olsen will be in charge of the Faroe Islands team in the last two games of the current qualifying campaign.

Earlier this fall, Mr. Olsen announced that he would step down from his position as national team coach at the end of 2019 when his contract expires.

Olsen, 58, started his coaching career with Randers in 2003, guiding them to promotion for the Danish Superliga. He led the team to the 2006 Danish Cup trophy, and Olsen was named 2006 Danish Manager of the Year. He then coached Odense BK from 2007 to 2010.

The Faroe Islands Football Association has still not named a successor to Lars Olsen.