The national language of the Faroe Islands is Faroese, a North Germanic language. It is one of five languages descended from Old West Norse spoken in the Middle Ages, the others being Norwegian, Icelandic, and the extinct Norn and Greenlandic Norse. Faroese and Icelandic, its closest extant relative, are not mutually intelligible in speech, but the written languages resemble each other quite closely, largely owing to Faroese’s etymological orthography.

Speaking English in the Faroe Islands
Faroese people tend to have a very good level of English and it is easy to get around the country, even if you don’t speak Faroese. You will find that the Faroese people are happy to stop and help you in English. 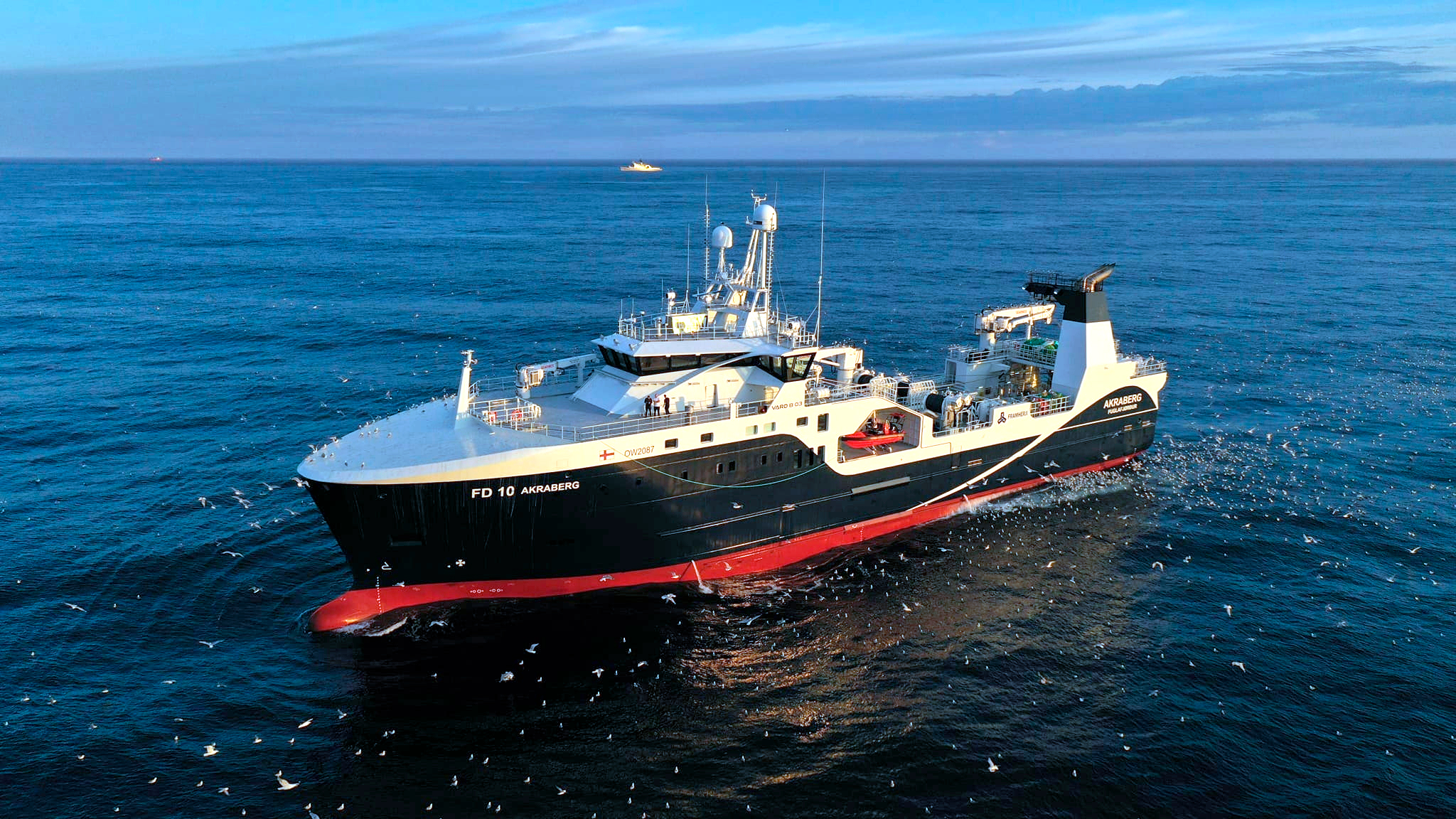 New Generation of Faroese Freezer Trawlers Introduced with ‘Akraberg’ The new Akraberg fishing in the Barents Sea (Tórik Ábraham Rouah). [Bui Tyril] With three newbuilds joining the Faroese fleet of freezer trawlers this year, the first — Framherji’s Akraberg — arrived in its home port of Fuglafjørður in early July. Since then the Akraberg has not merely left for its first fishing [...] The…Faroe Business ReportAug 15 2022 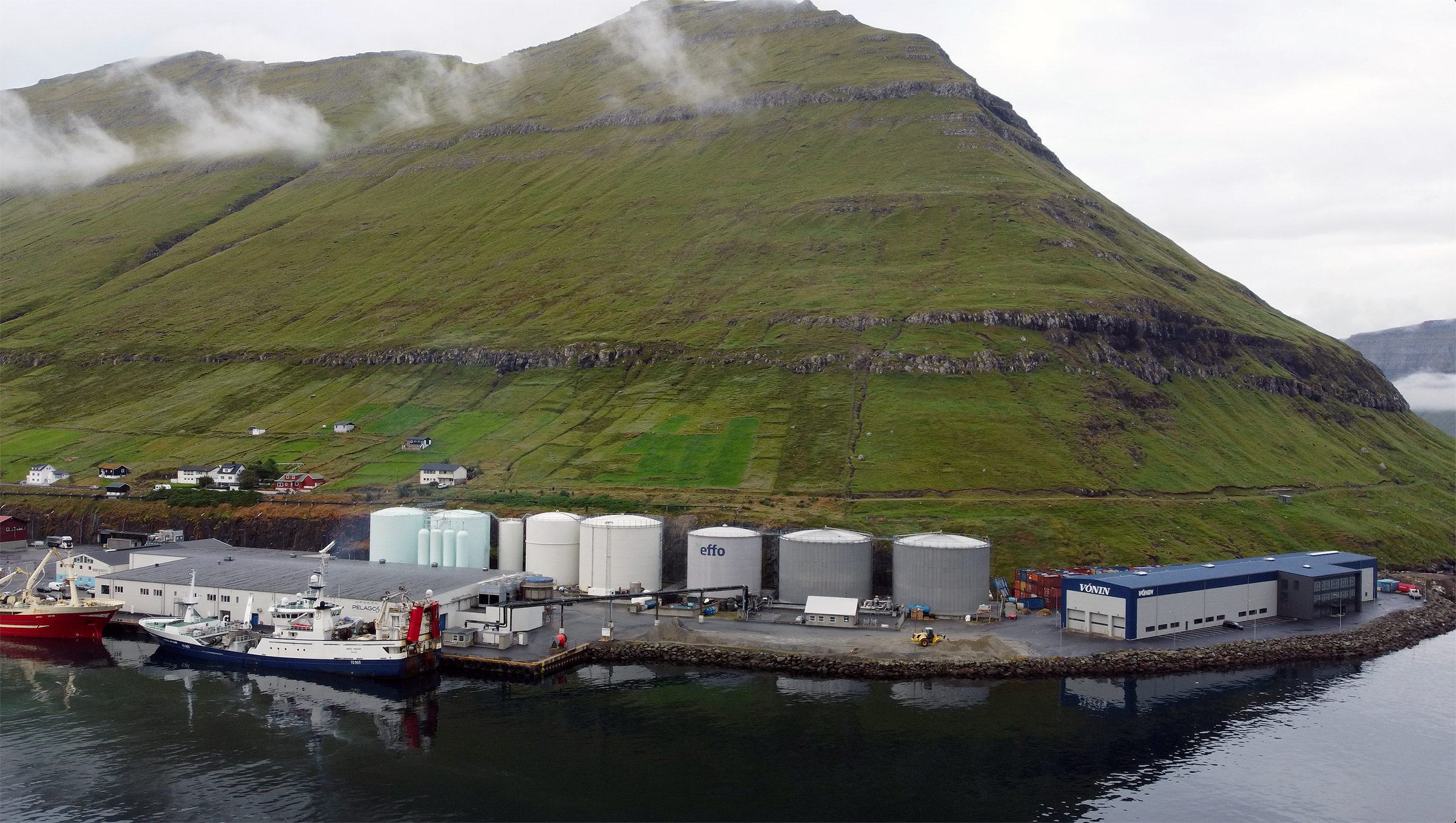 Vónin expands further in fishing gear, fish farming systemsVónin’s headquarters, Fuglafjørður (Bui Tyril). With a steady pace of product development in trawl nets and trawl doors, gear maker Vónin is likewise expanding its already sizeable footprint in aquaculture equipment, reportedly with a new unit to be opened in Scotland. While we weren’t able to have the Scotland story confirmed as of [...] The…Faroe Business ReportJul 20 2022 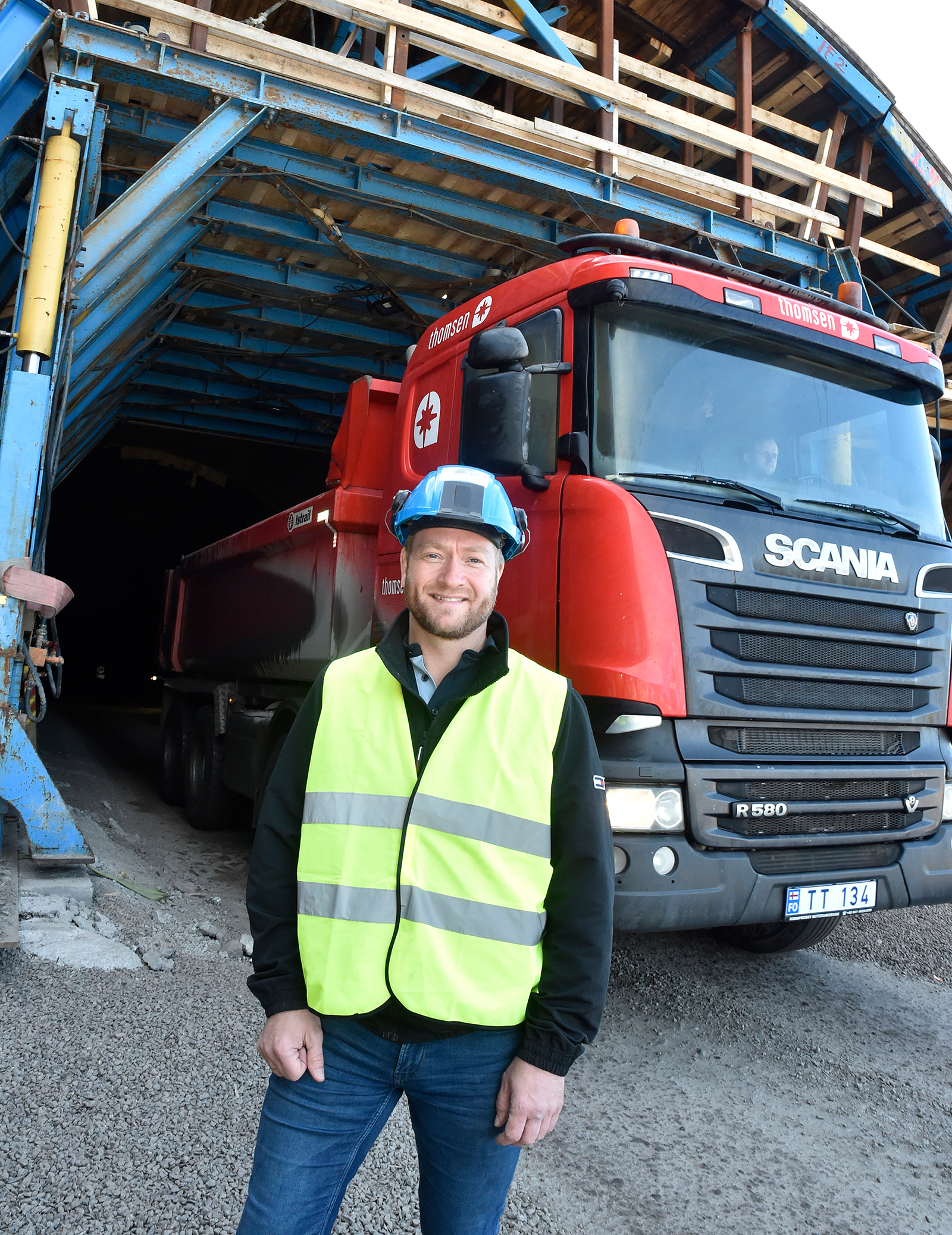 Societal Game Changer: The Subsea TunnelsTeitur Samuelsen, CEO, Eystur- og Sandoyartunlar (Maria Olsen Photo). Ahead of schedule, the undersea road tunnel between Streymoy and Sandoy is undergoing finishing work; the estimated time of completion remains by year-end 2023, however the project is perceived as part of a much larger picture.  [Bui Tyril] On February 3rd, some five months [...] The…Faroe Business ReportJul 14 2022 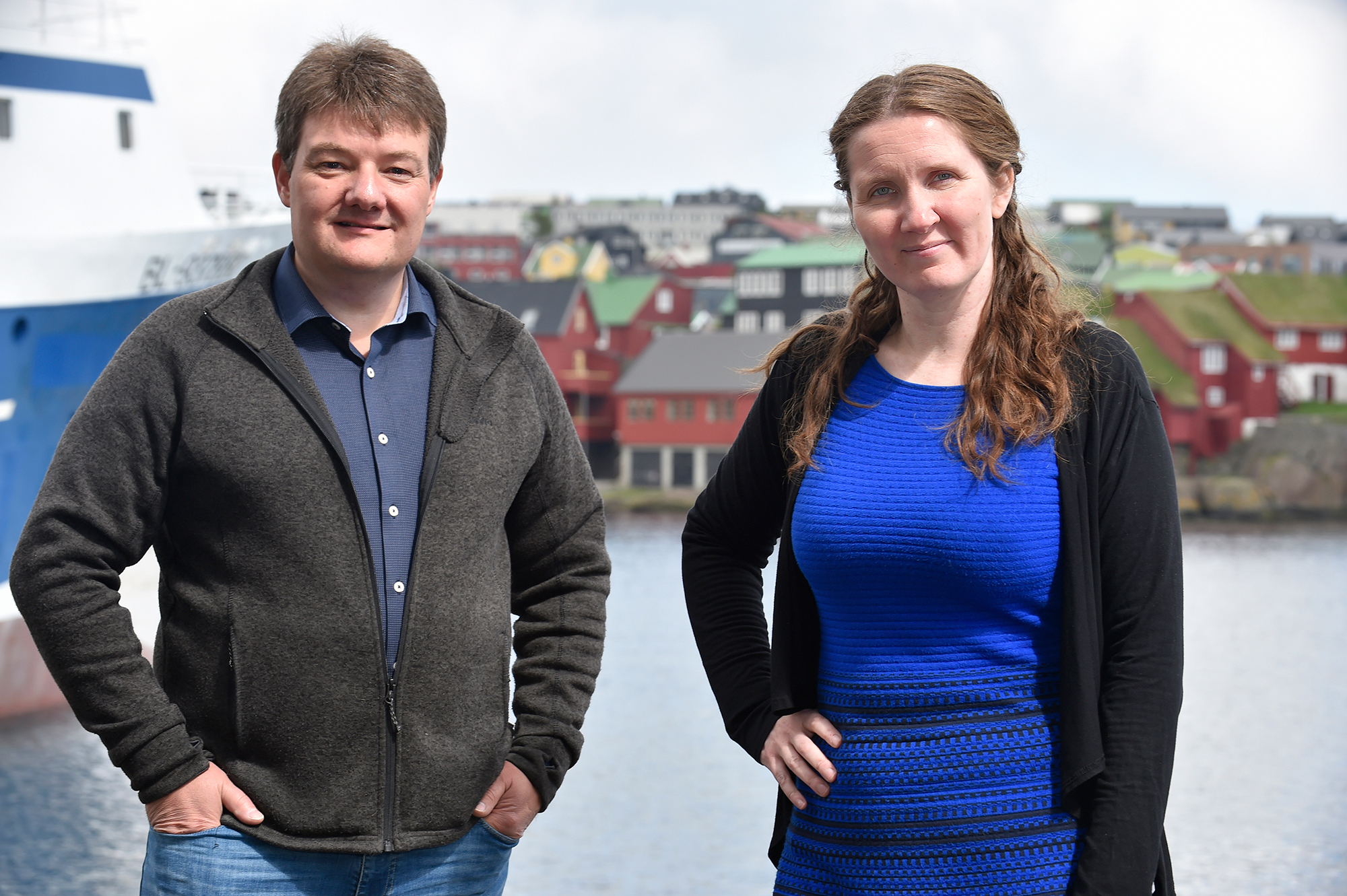 Strong Faroese seafood industry facing a rough rideBlue Resource CEO Dr. Unn Laksá, right, with economist Dr. Magni Laksáfoss (Maria Olsen Photo). “There are a lot of uncertainties at the moment, in particular when it comes to oil prices and market access.” — Dr. Magni Laksáfoss. [Bui Tyril] The Faroese have always depended heavily on the availability of fish [...] The post…Faroe Business ReportJun 27 2022 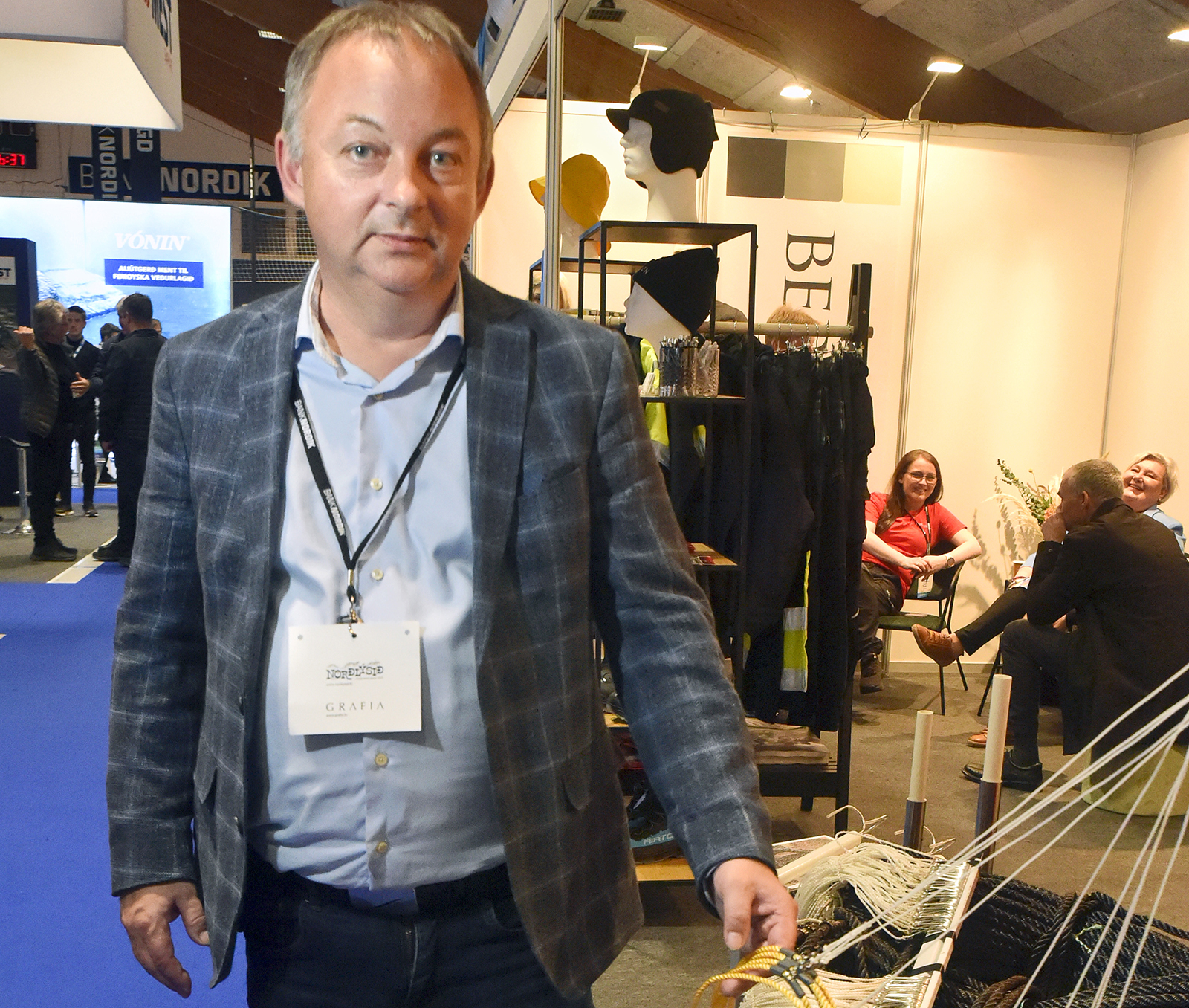