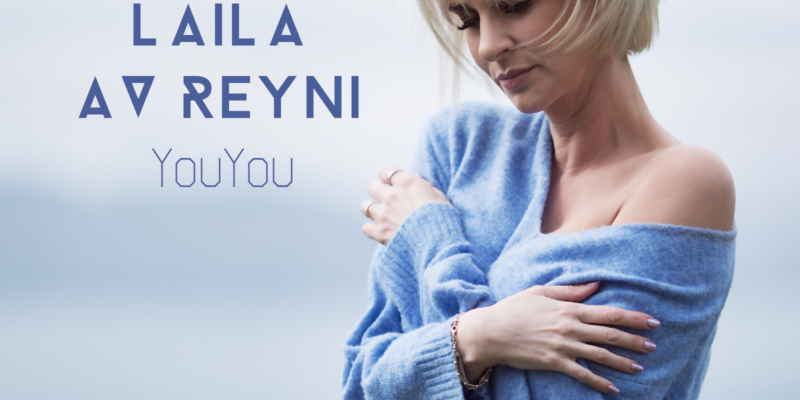 Faroese multiartist Laila av Reyni is back with her new single ‘YouYou’.

Since her debut in 2013, Ms. av Reyni has released two albums and five singles, plus performed at various venues in Denmark and Iceland.

Ms. av Reyni is also a teacher and fashion designer and is arguably best known for her dresses. Her dresses have been worn by various models, for example at the Danish preselections of Miss Universe. Other well-known people have also worn her dresses, such as Eivør Pálsdóttir.