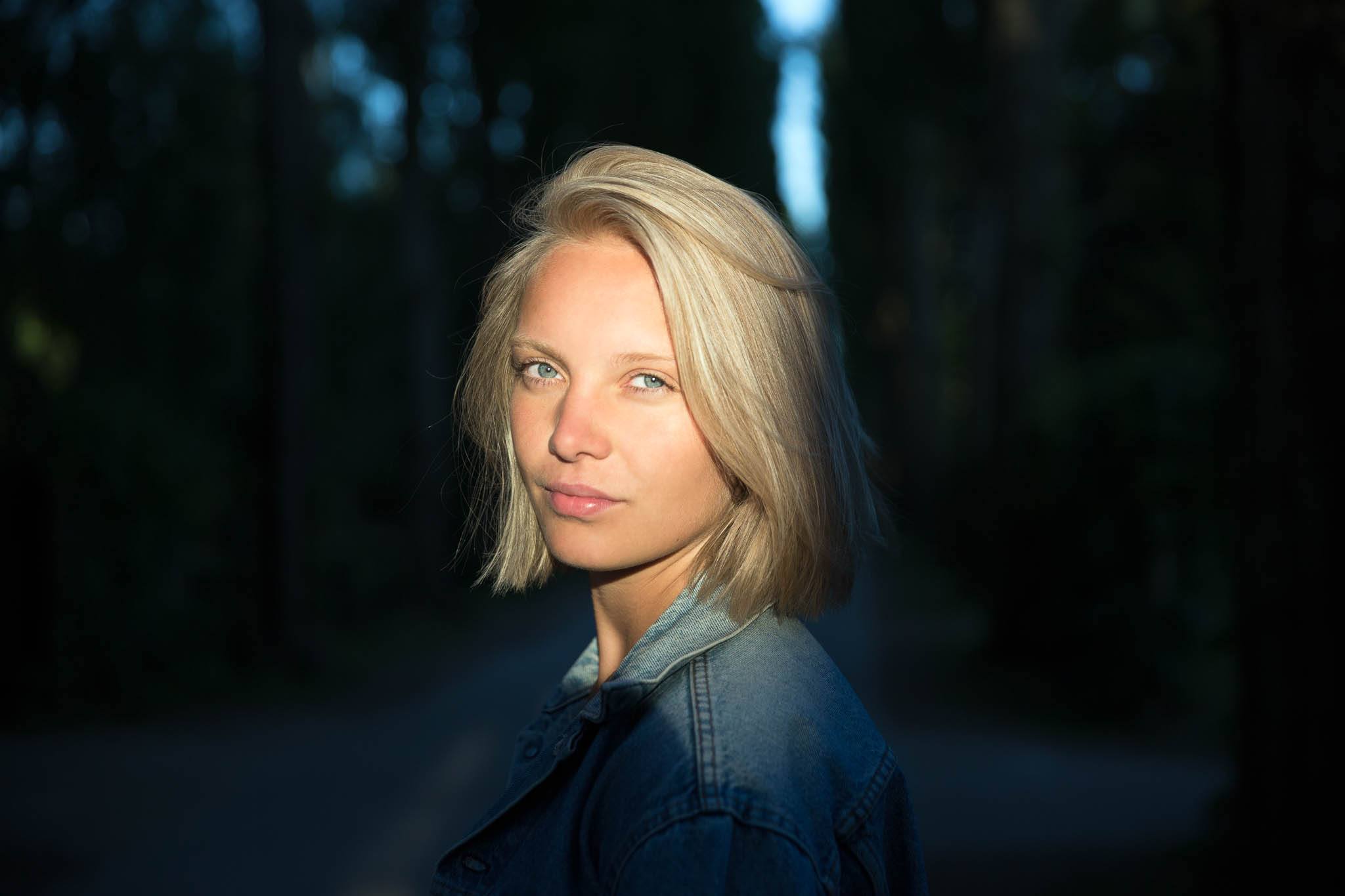 ”It feels really good, and it is something I have always wished that I would do someday”, said Kass according to Kringvarp Føroya (kvf.fo) following the announcement earlier today.

Kass et all follow in the footsteps of MØ, Iceage, Susanne Sundfør, Icona Pop, Jaakko Eino Kalevi and many others who played Roskilde Festival before their big breakthroughs.

During the first three days of the festival, these stars of tomorrow will play the Rising and Countdown stages, both located in the centre of the huge camping city. These acts will play to the biggest audience of their career so far, writes Roskilde-festival.dk today.

Konni Kass and her group will play the Roskilde Festival on 3 July.

Before Konni Kass began began to deal with music seriously, she studied jazz vocal in Sweden and medicine in Copenhagen. After two years of studying, she decided to take a little break and founded a band with Faroese artists Torleik Mortensen, Knút Háberg Eysturstein and Per Ingvaldur Højgaard Petersen.

In November 2016 Konni Kass released her first LP titled “Haphe” and the group is now working on its next album after a lot of touring in 2017.