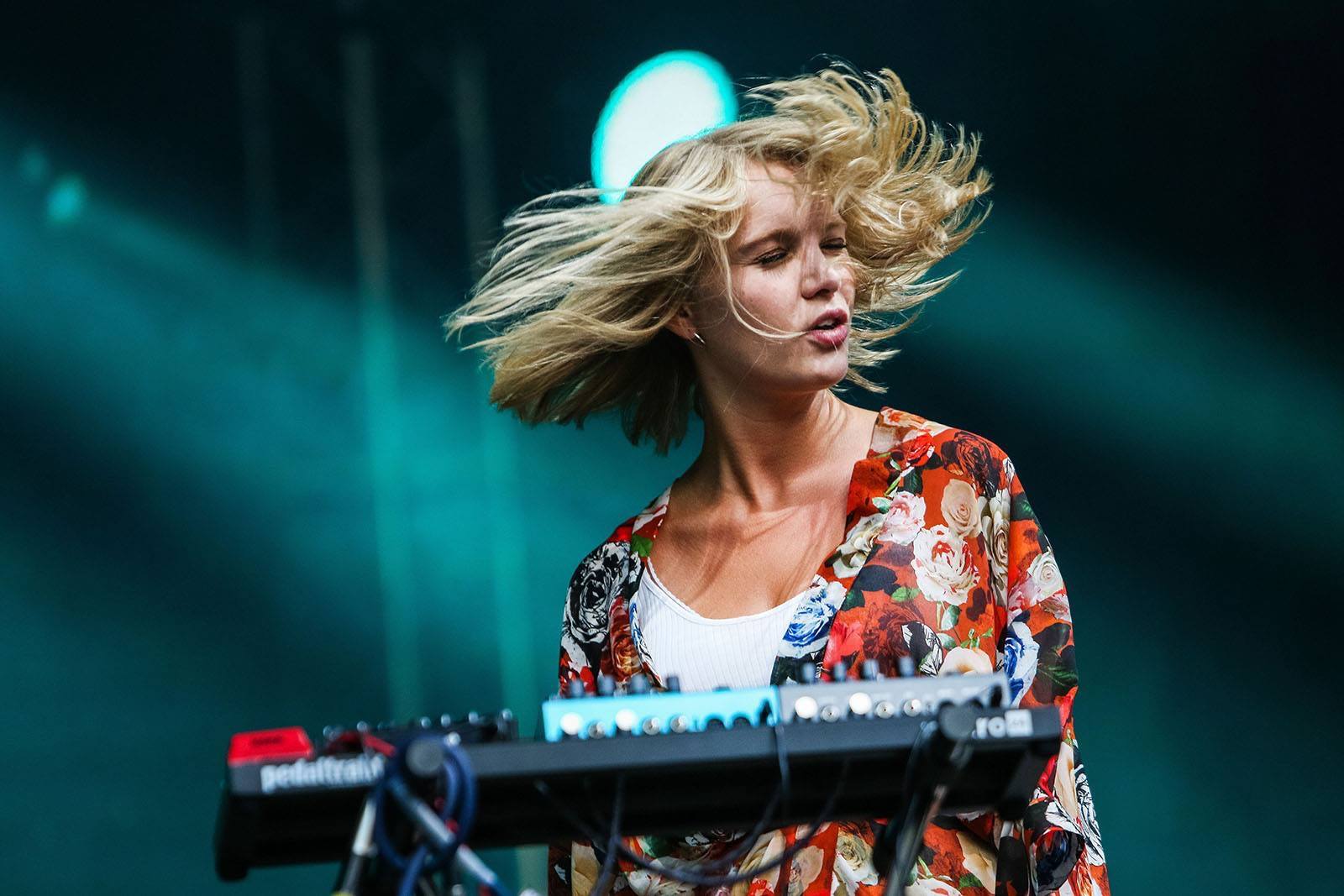 26-years old singer-songwriter from Tórshavn, Konni Kass has been crowned Young Artist of 2017 by Mrs. Rigmor Dam, Minister of Culture, Research and Education in the Faroe Islands.

This happened at the Annual Cultural Prize Ceremony in the village of Miðvágur last week.

Before Konni Kass began began to deal with music seriously, she studied jazz vocal in Sweden and medicine in Copenhagen. After two years of studying, she decided to take a little break and founded a band with Faroese artists Torleik Mortensen, Knút Háberg Eysturstein and Per Ingvaldur Højgaard Petersen.

In November 2016 Konni Kass released her first LP titled “Haphe” and the group is now working on its next album after a lot of touring in 2017.