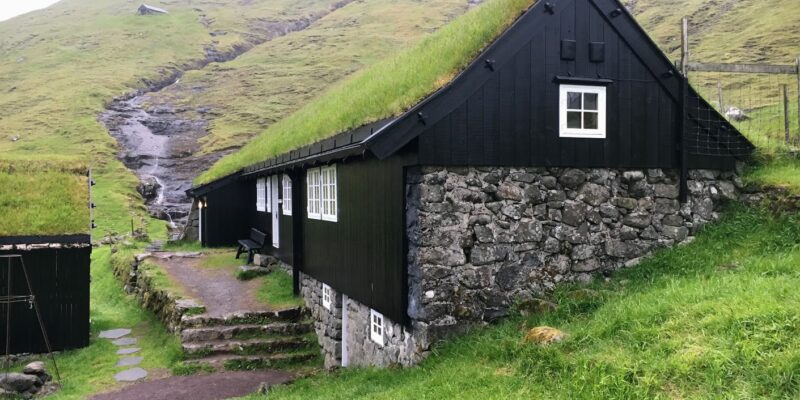 Jeanine Barone, a well-published travel and food writer whose articles appear in dozens of publications, is heavily impressed by Faroese Michelin-starred restaurant KOKS.

In an article on Forbes.com, Ms. Barone points out that even the most well-traveled guests will be surprised by the medley of dishes that the famous Faroese restaurant has to offer.

Ms. Barone dined at the restaurant this summer and strongly implies that she favors KOKS as it opens a window into local Faroese culture and history. Ms. Barone also emphasizes that KOKS’s cuisine is rooted in the traditional that is made modern.

“I gravitate to restaurants all over the world, whether Michelin-starred or not, that open a window into local culture and history, and where the cuisine is rooted in the traditional that’s made modern,” she states, adding that “for those reasons and oh, so many more, I fell in love with KOKS.”

Ms. Barone furthermore argues that KOKS’s 18-course degustation menu — as well as the restaurant itself — is truly a celebration of the myriad sights, flavors and aromas that make the Faroe Islands an unforgettable destination.

“In fact, by dining at KOKS, it’s as if you’re being taken on a whirlwind tour of this precious archipelago that’s renowned for its pristine air, land and water,” she claims.

However, it is not all about the dishes.

Ms. Barone concludes: “Diners find candles, and flower arrangements made from foraged blossoms and branches of crowberry decorating each of the tables in the minimalist but cozy blond wood interior where sheepskin rugs are draped all about. This setting, however, does not linger in the past, instead easily melding the contemporary with the traditional…Over the next three to four hours, even the most well-traveled guests will be surprised by the medley of dishes — and the complex flavor profiles — each with a unique presentation, often resembling a micro work of art.”