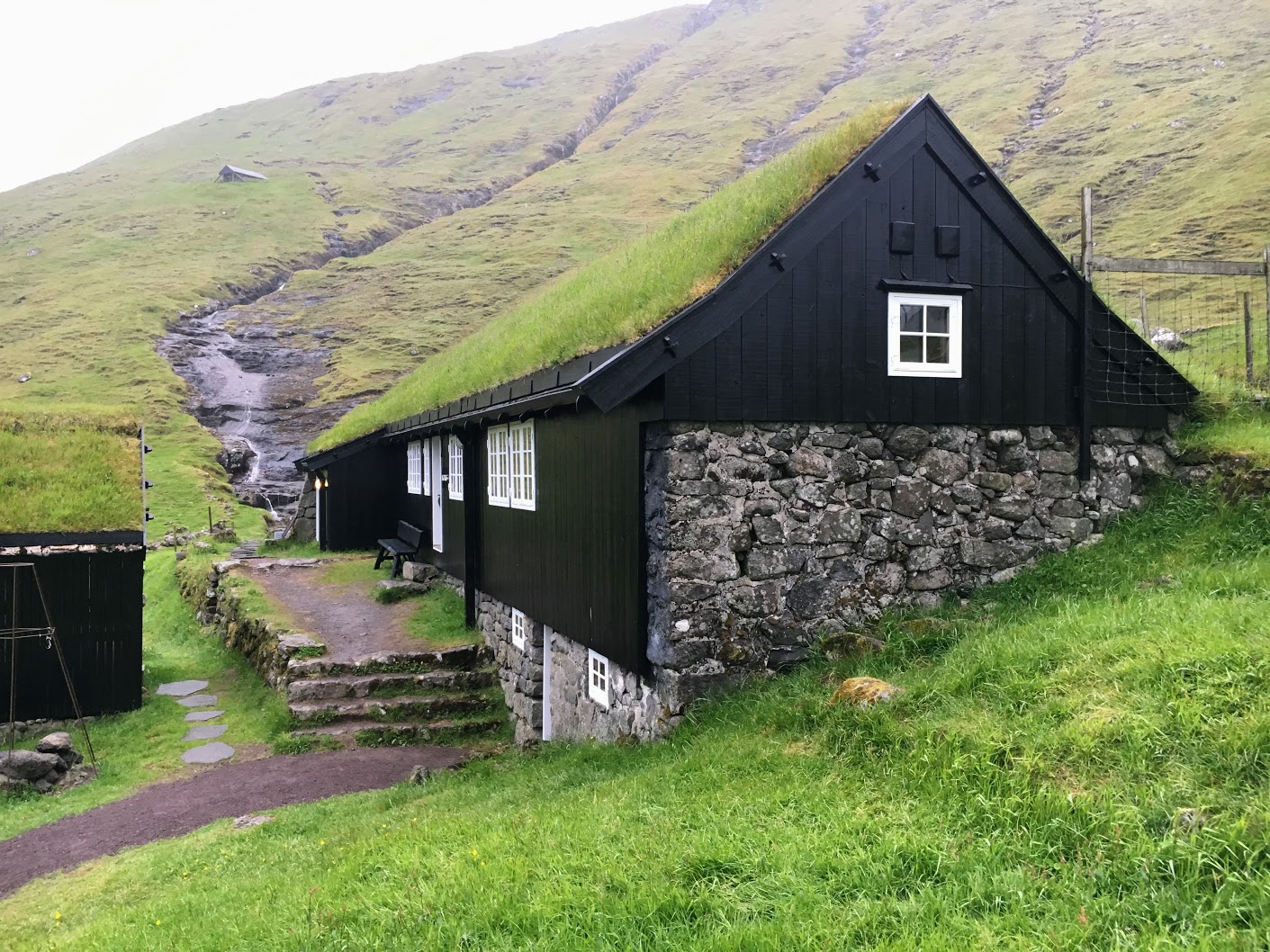 Faroese Michelin-starred restaurant KOKS is in the list of ten of the most interesting restaurants in the world; it was selected by US-based travel publication Wonderlust, which has the high end traveler in mind.

Wonderlust suggests that to feature in this list a restaurant has to be thrilling and unique.

The travel publication furthermore states that KOKS is a revelation and that its tasting menu is worth crossing the world for:

“KOKS, Michelin recipient in 2017, in that insanely exciting Nordic tradition of sweeping sea beds and crannies in mountains for ingredients, then producing breathtaking culinary art with them, is a revelation. 27-year-old Faroese chef Poul Andrias Ziska concentrates on traditional Faroese dishes, local produce and techniques of drying, fermenting, salting and smoking, but reimagines it all with modern possibilities and innovative combinations. The tasting menu, at appx. $215US, is worth crossing the world for.”

Head chef Poul Andrias Ziska points out that KOKS’ aim is to create the ultimate dining experience, “strongly influenced by our deep-rooted Faroese traditions and the remarkable local produce found at our doorstep.

“This is our strength, and often our job is simply to let the extraordinary produce speak for itself,” says Ziska, according to Wonderlust.