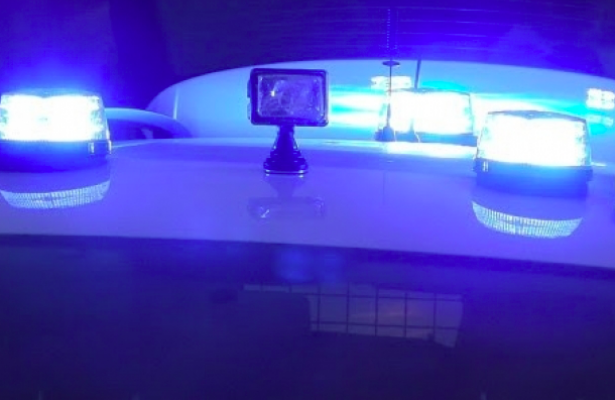 On Saturday night, Faroese police were called to an apartment in Klaksvík because of a row.

According to witnesses and people involved, what started out as a friendly discussion between two men in their 20s, turned into something worse and eventually lead to one of them stabbing the other in the leg with a knife.

According to Faroese police the stab victim was driven to the hospital where he received treatment for his injuries, and he has since been discharged. The other was arrested, and it was decided yesterday that he will remain in police custody for the next 15 days, while the investigation continues.

According to the police, there is no indication of alcohol involvement.