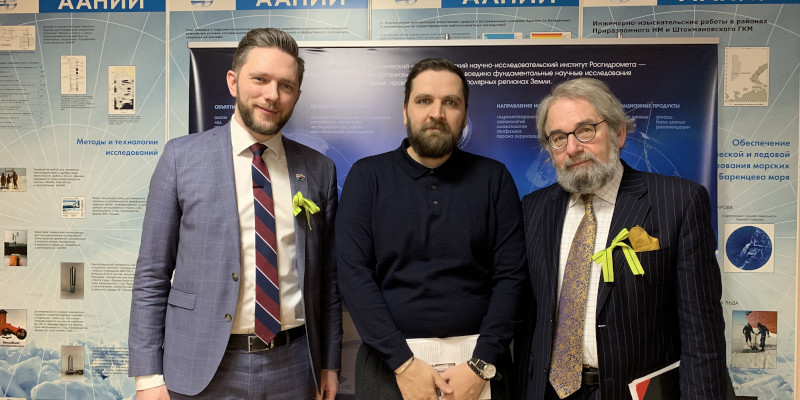 A delegation from Klaksvík City Council is currently visiting Saint Petersburg, Russia, where the sister city agreement between the two cities, who are both the second largest in their respective countries, will be signed on Wednesday.

On Monday, the delegation visited the Saint Petersburg headquarters of the Arctic and Antarctic Research Institute, which currently has around a thousand scientists researching climate change, among other things.

The director, Dr. Aleksandr Makarov, expressed his interest in cooperating with Klaksvík and receiving Faroese scientists who are interested in researching the Arctic and climate change.