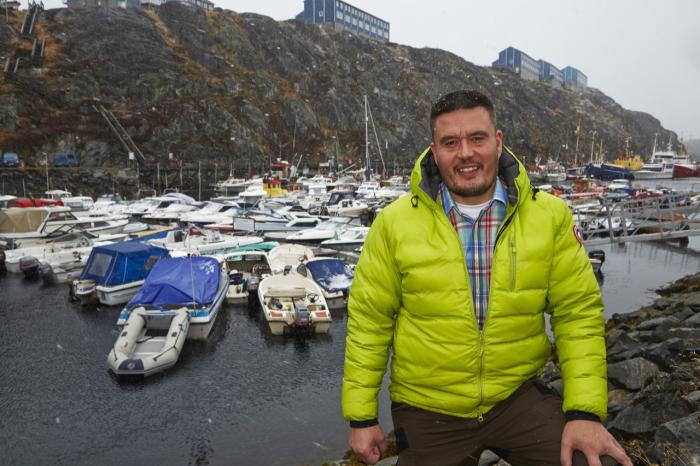 The country last voted in 2014 when Kielsen’s Siumut party won more than a third of votes. He became prime minister when Aleqa Hammond was forced to resign after a scandal involving spending of public money on hotels and flights, writes Reuters.com.

Greenland is a self-ruling country within the Kingdom of Denmark – together with Denmark and the Faroe Islands – and has a population of about 56,000 people.

Greenland, whose economy is largely dependent on its fishing industry, receives an annual grant from Denmark of around 3.7 billion Danish crowns, about a quarter of its BNP, writes Reuters.com.

In comparison, the Faroe Islands receive an annual grant from Denmark of around 0.6 billion Danish crowns, i.e. less than 5% of its BNP.

The vote for the 31-seat Greenlandic parliament, the Landstinget, is due on April 17 or April 24.

Previous articleBritish documentary: The way of life in the Faroes is in danger from the toxins the produce contains
Next articleMissing man found dead next to the riding ground in Tórshavn