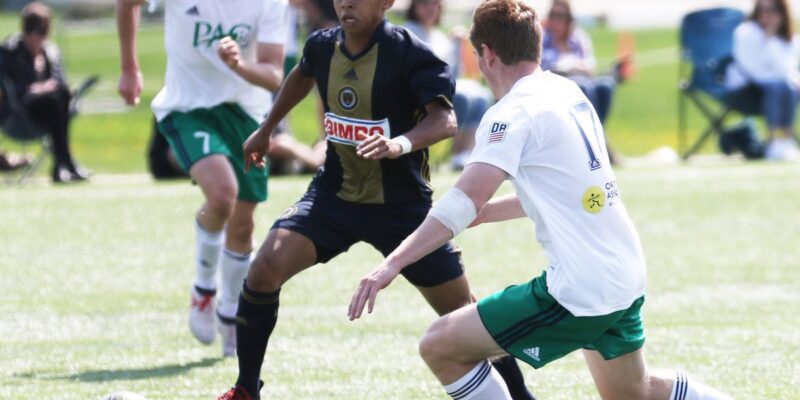 Lewis had 21 goals over his three seasons playing for the Union at the U17 and U19 age groups after joining the academy from FC Florida in 2015. The Port St. Lucie, Florida native graduated from YSC Academy in 2018.

Lewis apparently believes that KÍ Klaksvík is the right club for him to establish himself as a footballer in European football:

“After training day in and day out on my own for the past 6 months; It’s time to begin my football career. I’m blessed to announce that I have signed my first professional contract with Kí Klaksvík in the Faroe Islands (Europe) Premier League; God has Never failed me and with 100 percent trust in Him I believe this is the right club for me to establish myself as a footballer in European football,” Lewis wrote on Instagram.

He added: “Really a dream come true. Can’t wait to get going! To God be the Glory”.

KÍ Klaksvík finished fourth in the Betri division last season and will compete in its third straight Europa League in 2019-2020.