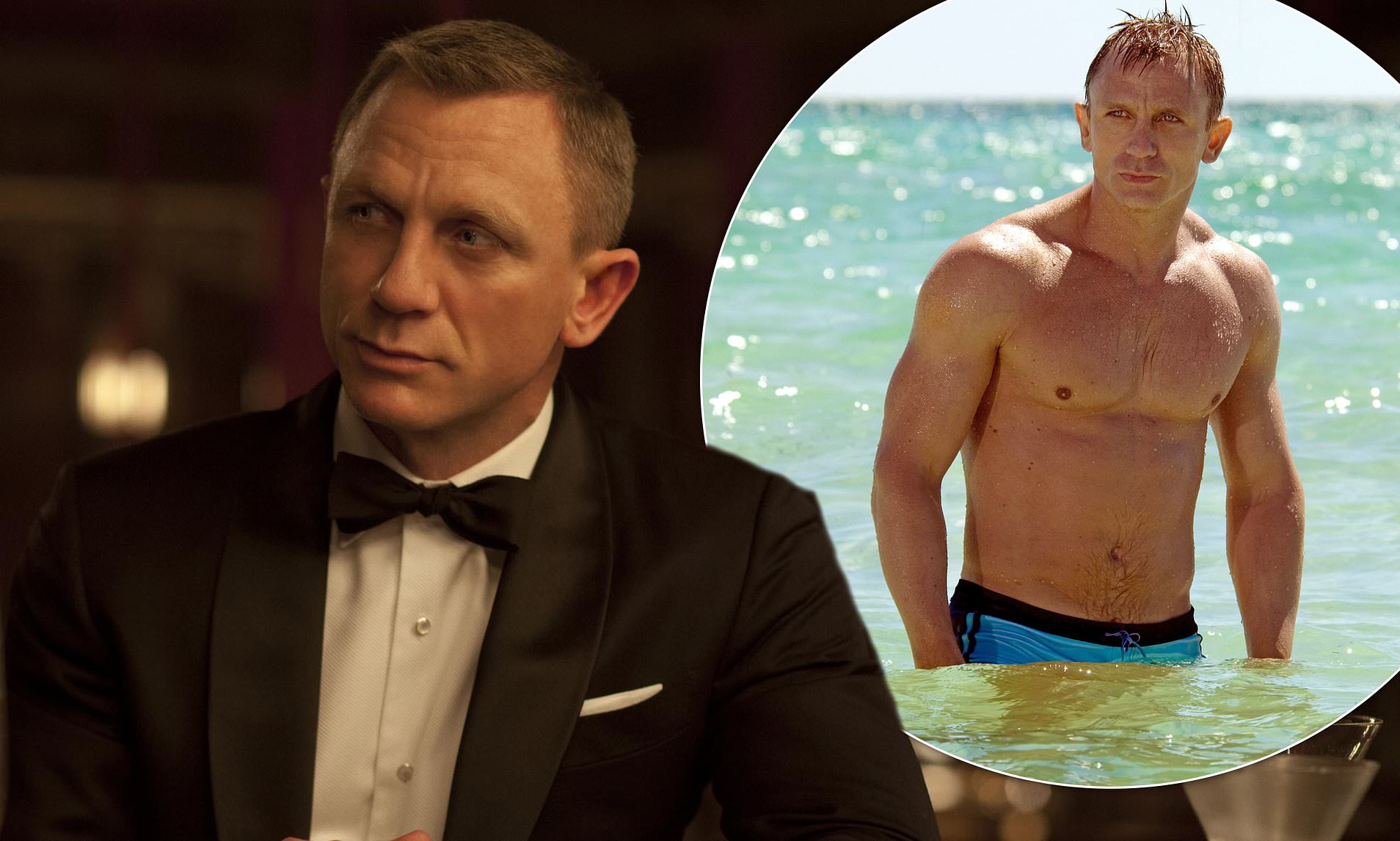 As reported yesterday, the upcoming James Bond film “No Time to Die” will feature scenes from the island of Kalsoy.

Kalsoy is an island in the north-east of the Faroe Islands between Eysturoy and Kunoy. According to Kringvarp Føroya, three big trucks with film-making equipment arrived on Kalsoy earlier this week.

Sólarn Isaksen, a local villager from the village of Húsar, explains that there is a lot of activity on the island these days.

“Cars, tools and last, but not least, the red helicopter, which several people noticed coming out of Norrøna a few days ago,” said Sólarn in an interview with Góðan Morgun Føroyar (Good Morning Faroe Islands).

Sólarn has allegedly heard that the plan is to have the helicopter flying through the island’s notoriously small and narrow tunnels. The filming is reportedly set to take place this Friday or Saturday.

The 25th James Bond film will star Daniel Craig as the chauvinist spy.