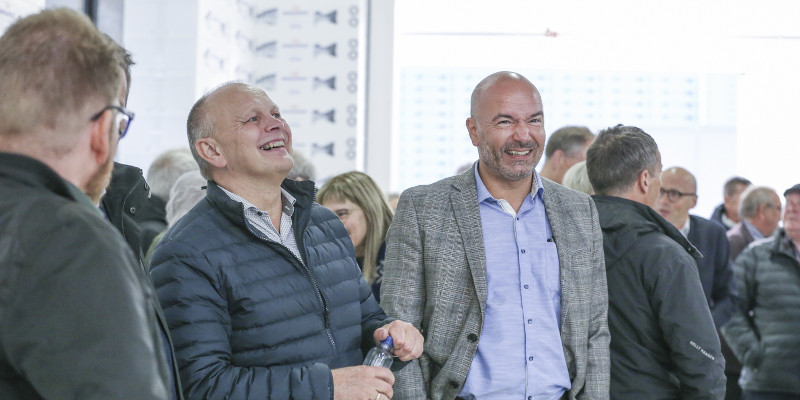 The Faroe Islands will soon open a new representative office in Tel Aviv, Israel, and on Tuesday it was announced that John Rajani has been appointed ambassador to Israel.

51 year old John Rajani has previously served as ambassador in London (2002 – 2005), and starting 1 December, he will be the first Faroese ambassador to Israel.

Mr. Rajani has a degree in economics and management, and in recent years he has worked in the consulting business. He also worked at BankNordik for ten years, where he held several leading positions, and at the Prime Minister’s Office. He is married with three children.