Jákup and Maria have always been popular names 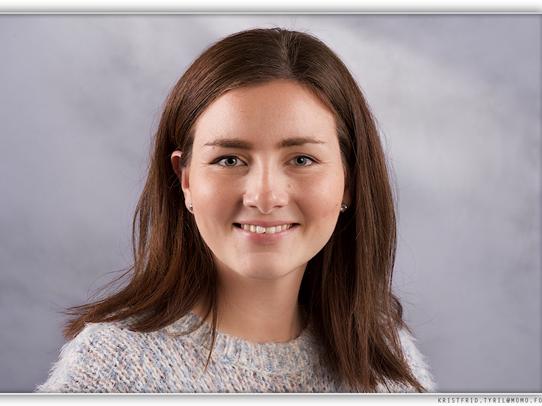 – 100 years ago many people in the Faroe Islands shared the same name. Children were named after the day they were born and they could often have as many as eight forenames.

This is the conclusion of a master’s thesis conducted by Elinborg Osvaldsdóttir who has done a comparative study on Faroese personal names in two different eras: 1911-15 and 2011-15.

In an interview with Kvf´s GMF (Good Morning Faroe Islands), Elinborg points out that it was quite common in the old days that the same names were used over and over as there were not so many names to pick and choose between at the time.

But even though a lot has changed over the last 100 years, one thing remains the same:

– The names Jákup (Jacob) and Maria are still popular. Those two names were used a lot in the former era that I analysed and they are still used a lot today, said Elinborg who defended her master thesis at the University of the Faroe Islands last Friday.