News from the Faroe Islands
HomeOpinionI've told every little star...that Collision Course should have won the ”Geytin...
Opinion 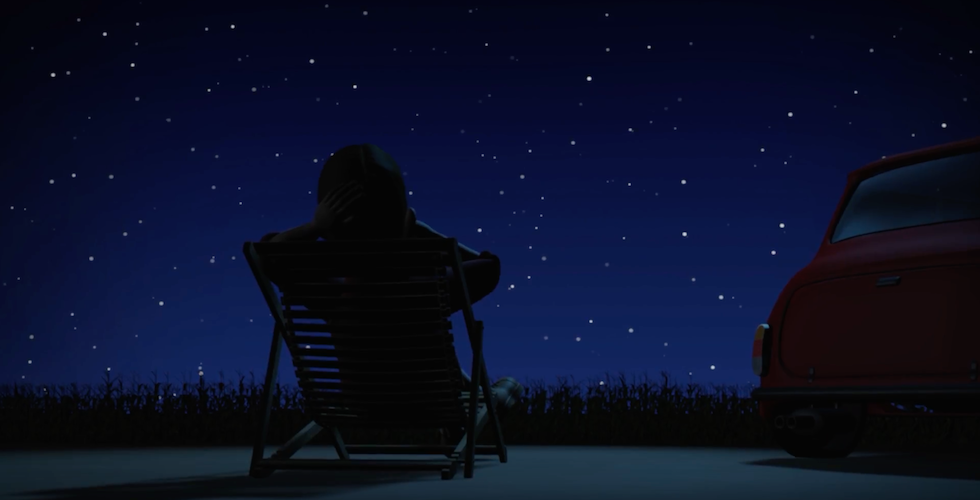 20-year-old director Maria Tórgarð was the big winner at ”Geytin 2018”, the Faroese Film Awards, which was held last Saturday night in ”Norðurlandahúsið” (The Nordic House in the Faroe Islands).

Maria won the Audience Award for her short film ”Manden med bleen” (The man with the diaper) – a heartfelt and touching movie about an elderly man who struggles to come to terms with wearing diapers.

Seven short films and two music vidoes were shown at the film awards:

Previous article
Hamferð – Frosthvarv
Next article
Picture Gallery: The audience loved Maria and the man with the diaper