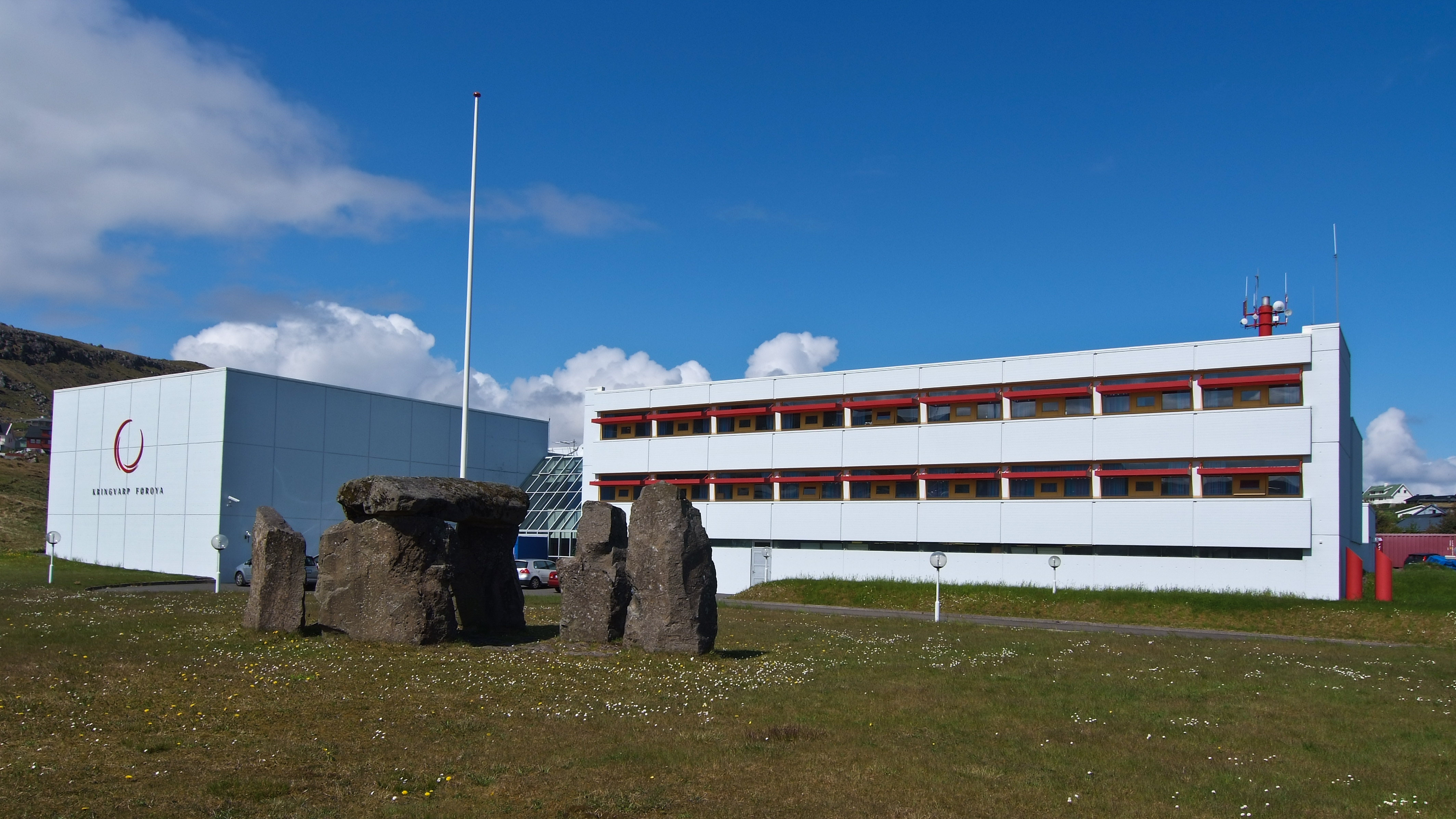 Mr. Niclasen, who has been an employee at Kringvarp Føroya since 1991, will start his position as KVF CEO October 29.

He was previously coordinator of KVF’s culture programmes and he has also had a stint as editor in chief for KVF.

Mr. Niclasen, 58, has a History degree from Aarhus University and will take over after former KVF CEO Mr. Johnny í Grótinum, who stood down from the position earlier this year.