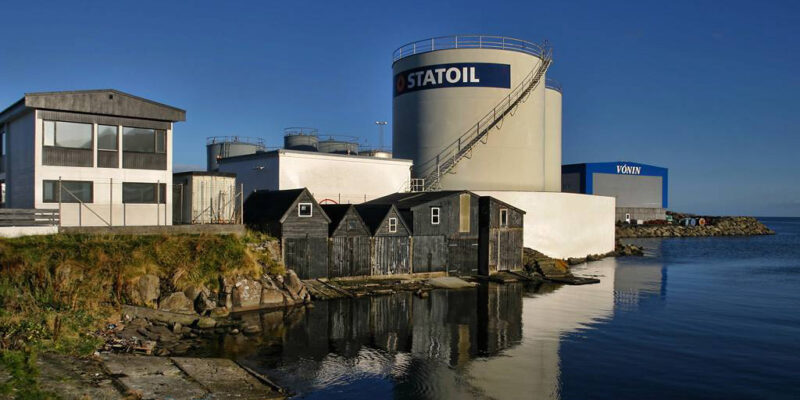 Prices in Iceland are 84% higher than the European Union average in 2017, and are affecting the enjoyment tourists get out of visiting the country, reports Grapevine.is.

According to the findings of a new report from Íslandsbanki, prices in Iceland have increased dramatically between 2010 and 2017. In 2010, Iceland was in third place in terms of prices, and shared that position with Norway and Denmark. At that time, prices were only 32% higher than the EU average.

Grapevine writes that “these price hikes cannot be solely attributed to the strength of the króna.”

“Iceland’s currency increased in value by 35% from 2010 to 2017, but prices rose by 52%. The remainder of the increase can be attributed to domestic price increases rising higher than the EU average,” writes Grapevine.

According to Íslandsbanki, a lack of competition in Iceland has also contributed to these price increases, as countries with a more competitive market typically experience stable or decreasing prices.

Meanwhile, as for the Faroe Islands, Hagstova Føroya (Statistics Faroe Islands) recently announced that the cost of living in the Faroes has indeed gone up over the past 12 months.

Oil and electricity prices rose by 6.9 & 6.6 percent, respectively, while food prices saw an increase of 0.3 percent. Interestingly, the biggest price hike was in the ‘hotels & restaurants‘ category. What is more, car prices went up, while the price of petrol and diesel went down.