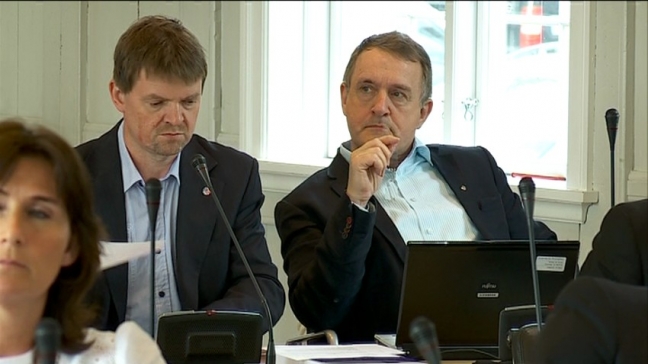 This means that the Faroe Islands will have a conservative, right-wing government for the next four years, with Unionist party leader Bárður á Steig Nielsen as the country‘s new prime minister.

The contents of the new coalition deal are yet to be made public.

The new BAH government has 17 mandates in the Løgting (the Faroese parliament).

Meanwhile, it also stands clear that The Centre Party has been handed one ministerial berth. The controversial Christian-democratic party will be in charge of cultural affairs, as well as foreign affairs.

Prior to the General Elections, which were held last month, The Centre Party announced that it intended to repeal same-sex marriage if it returned to power after four years in opposition.