Is Olsen on the Hot Seat? 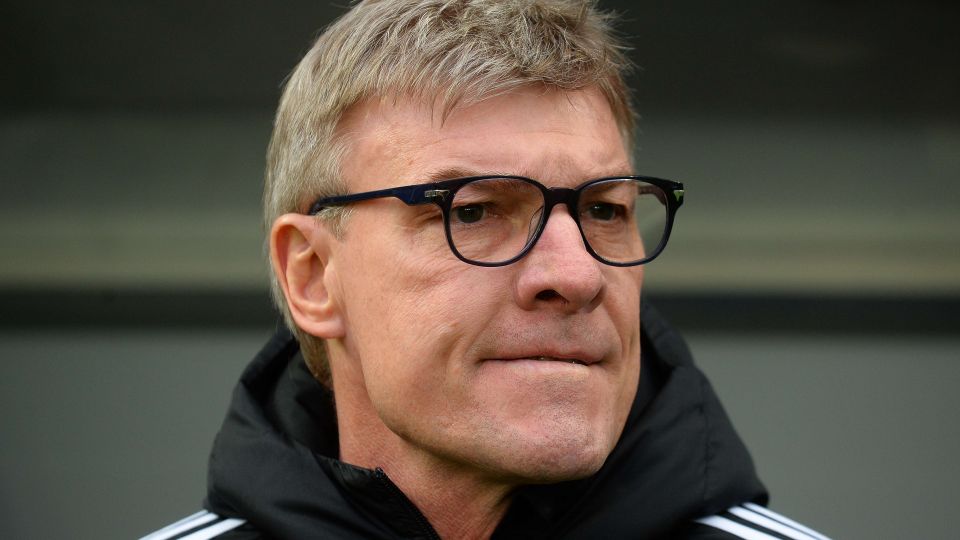 There is plenty of disappointment for the Faroe Islands national football team after the ugly start to Euro 2020 qualifying.

A 2-1 defeat away from home against Malta was a disaster for a team that has made a lot of progress under Danish manager Lars Olsen.

Defeats against teams like Malta will only make the Faroe Islands’ ranking plummet and take them back to the days when they were always in pot six for Euro and World Cup qualifying tournaments.

It is easy to look for a scapegoat and say that the Faroes should move on from Lars Olsen. But I don’t think it is time to lose patience with the man who has revamped football in the Faroe Islands.

In simple English, I have some constructive criticism for Olsen and I also have a reason to provide him with support.

When revisiting the loss to Malta, you have to go back to the penalty that was missed by Brandur Hendrikkson.

If Hendrikkson had converted the penalty, the match would have been tied with plenty of time remaining to find the winner while playing with a man advantage.

Many football fans don’t like talking about the “what ifs” but Hendrikkson saw his penalty saved and Olsen can’t be blamed for everything.

I still stand by my thinking that Jakup Thomsen should become the next super sub for the Faroe Islands.

Prior to the match against Malta, I chose Thomsen as the man who should have come off the bench to provide a spark.

Ironically, Thomsen did score against Malta deep into stoppage time and played the full match.

Klaemint Olsen of domestic club NSI is an older striker and Olsen should definitely use him to pressure and wear down opposing defenders.

Thomsen is an up and coming striker for the Faroes and Olsen shouldn’t be showing his full hand when opponents scout the Faroes.

I still think the Faroes will finish above Malta in the table. But the points won’t come in the next match against Spain.