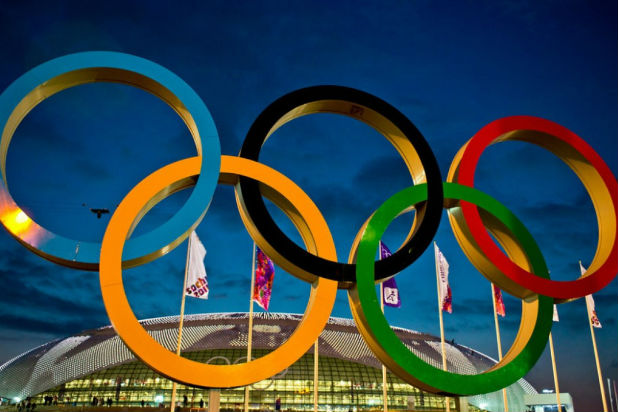 The International Olympic Committee has no plans to grant the Faroe Islands full IOC recognition and, thus, clear the way for the North Atlantic archipelago to compete in the Olympic Games as an independent nation, reports Danish news agency Ritzau.

IOC president Thomas Bach points out to Rizau that only independent states recognized by the international community can participate in the Olympics.

Earlier this year, the Faroese Olympic Committee launched a campaign which aims to achieve Olympic recognition within the next five years.

The Committee believes that it has a really strong case for Olympic recognition.

“The Danish National Olympic Committee (NOC) is fully behind us, as are other Nordic NOCs, but at the moment, we find ourselves in an Olympic no-man’s land,” said Jón Hestoy, vice-president of the Faroese Olympic Committee, back in March.

The Faroese Confederation of Sports was established in 1939, with an Olympic Committee introduced in 1982. The Faroe Islands is a founding member of the International Paralympic Committee and has competed in every Paralympic Summer Games since 1984.

Sport on the islands is all self-funded, with no sports funding from Denmark.

“All we want is the same opportunity to compete in the Olympic Games under our own flag,” Hestoy added. “We believe we have a really strong case for Olympic recognition which we look forward to presenting to the IOC.”

If only the IOC shared the Faroese enthusiasm.

Previous article
“This is quite similar to when we got the Internet in the 1990s,” claims joyful Glasir CEO at grand opening event
Next article
DrinkSaver keeps your cup full