International pop star Anastacia to perform in Tórshavn this fall 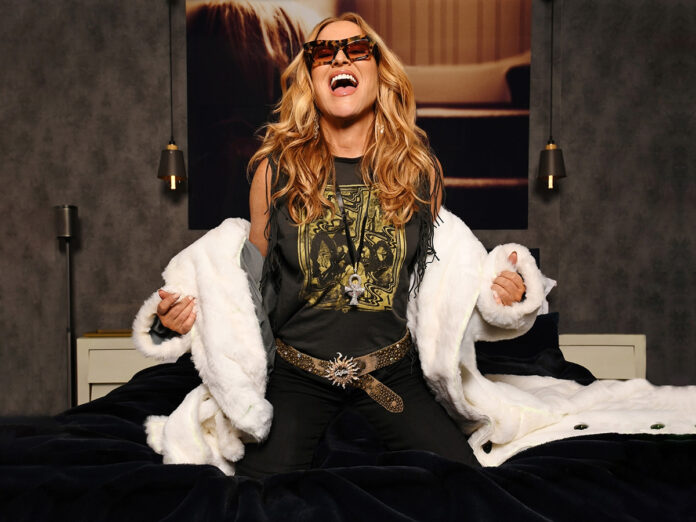 American pop star Anastacia has been booked to perform a live concert in Tórshavn in September, according to Eventz.fo, who last organized a concert with Britain’s James Blunt.

Since breaking out on the international stage in 2000, Anastacia has released hits such as “I’m Outta Love”, “Sick and Tired”, “Paid My Dues” and “One Day in Your Life”.

“It is a big honor for us to have secured the visit of such a big and relevant star,” said Eventz.fo CEO Rúni Djurhuus. “She is in high demand, and is still producing new music, and has recently just had a song in the movie American Night.”

According to Mr. Djurhuus, Anastacia will perform at the venue Høllin á Hálsi, in Tórshavn on Saturday, September 19th.

Almost 2,400 tickets were reportedly sold for the James Blunt show in Tórshavn last fall. In an interview with news daily Portal.fo after the concert, Mr. Djurhuus expressed his satisfaction with the event. “All in all, I am very pleased,” he said.

The success of last year’s show inspired the organizers to hold more events of a similar nature, he added.

Summartónar: Live music throughout the summer in all parts of the Faroe Islands