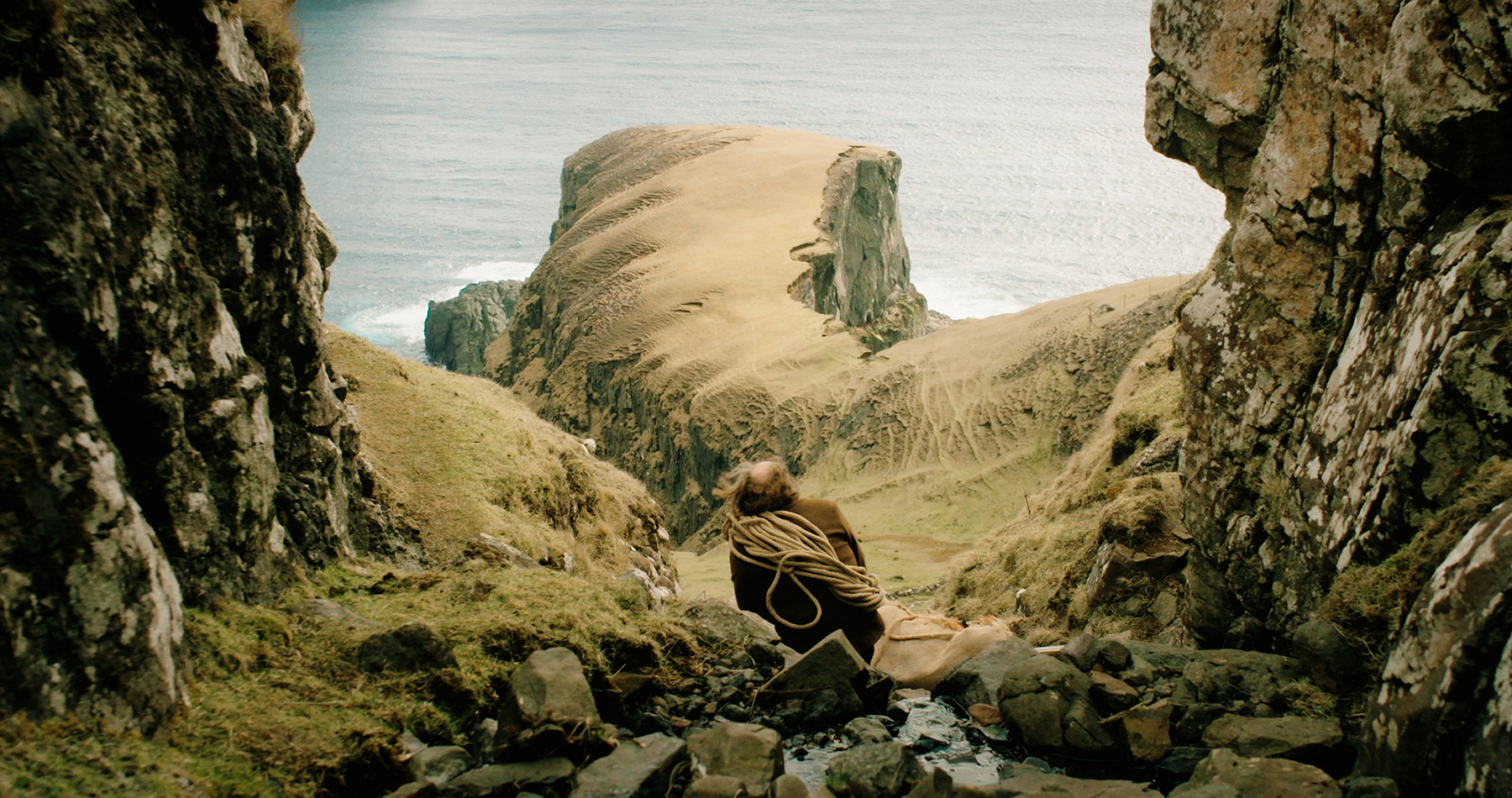 Faroese short film Brother Troll (Trøllabeiggi in Faroese), directed by Gudmund Helmsdal, was first screened at last year’s Geytin Awards in the Faroe Islands, where it ended up winning the Audience Award. Since then, it has been selected for 27 film festivals worldwide and has received 24 awards as of early July.

“This is the only festival with seven award categories eligible for an Academy Award, a BAFTA or a Canadian Screen Awards nomination, so of course it is unbelievably exciting to be in the running,” Helmsdal noted.

Before the director announced the big news a few weeks ago, he had to keep it a secret for months.

“I found out I had been selected for the festival back in the beginning of May, and of course I was thrilled that I had finally been selected for an Academy Award qualifying festival,” he told Portal.fo news magazine Blaðið Vikuskifti. “I did a spontaneous ‘YESS’ like Kevin in ‘Home Alone’ when I read the news.”

According to Helmsdal, being selected for the L. A. Shorts International Film Festival is the among the highest of honors, because it means that Brother Troll is among the best short films in the world this year.

“The most important thing is getting the movie out to audiences, proving that people around the world want to watch my film,” Helmsdal says.

Helmsdal hadn’t expected the movie to be selected for so many festivals, mainly because of the length of the film.

“They say that films between 14 and 18 minutes have the most chance of being selected for festivals as short films, but with the film being 30 minutes long I hoped it would still work out, if the story was strong enough, and it was,” he said.

“Some say it’s a universal story; a story that everyone can understand and be a part of, but at the same time it’s also so exotic. People haven’t seen much from the Faroe Islands and don’t know much about our part of the world, so during the editing-phase, I focused on showing the universal story and the Faroese aspect of it, using the Faroese nature as a character in the story, so it wouldn’t just be there for show but as a kind of antagonist.”

Helmsdal submitted the film to many festivals in what he calls more exotic countries, to see how well the film would be received there, and Brother Troll has been especially well received in India and the United States.

“I thought it’d be fun. Just to know how those countries would react to a story from the Faroe Islands, to find out how universal the appeal was.”

Although Brother Troll has already traveled far and wide, the director has so far been unable to personally attend any of the festivals, however he hopes he will be able travel more in the fall.

Indeed, as Helmsdal pointed out, the success of Brother Troll has proven that there is an international market for Faroese short films — something which in turn should make it easier for people like him to secure funding for future projects.

“My biggest project right now is the screenplay for a feature-length Faroese western, a further development of the universe I established in Brother Troll,” Helmsdal said, adding that it’ll be a long while before people get to see it.

The 30-minute short film Brother Troll tells the story of two brothers who, after the death of their third brother, struggle with their different ways of grieving, and generally just get on each other’s nerves. Beautiful rugged scenery of the Faroe Islands act as a backdrop to a timeless story of brothers with diametrically opposite relationships to religion, duty and family.