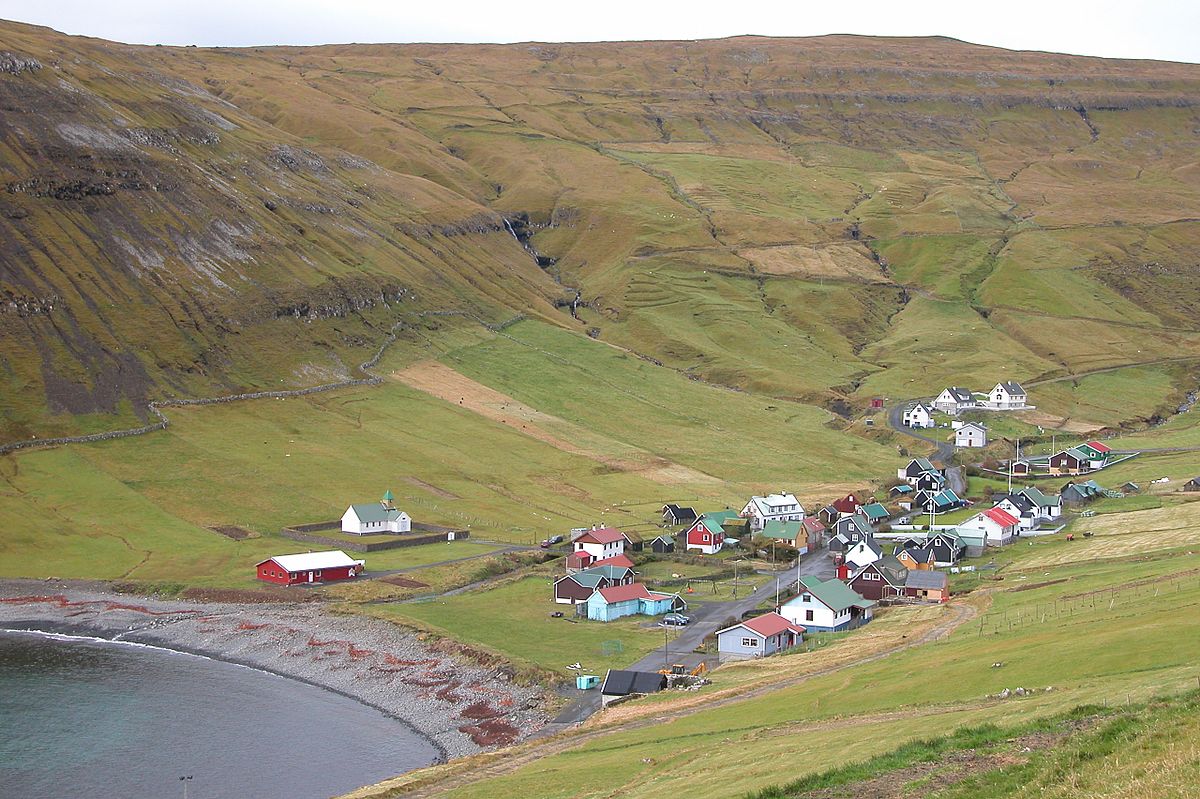 Frustrated inhabitans of the remote village of Dalur on Sandoy are set to wait at least another couple of years for the road tunnel to the neighboring village of Húsavík to be built.

This decision has apparently saddened and upset an overwhelming majority of Dalur’s inhabitants. Three of them voiced their frustrations in a KVF vox pop:

Bødvar Hjartvarsson: This is typical. This is politics. It is a pity because we have waited for this tunnel for many years. Ever since the current road between Húsavík and Dalur opened, people have talked about getting a new road tunnel as the current road is not good enough. So we are all very disappointed. And when we cannot trust the politicians, then we just have to elect someone new the next time there is an election.

Frida Maria Nolsøe: To begin with I thought to myself ”this cannot be happening” (the road tunnel cannot be delayed). We thought it was a joke. But then we realised this is not a joke. I cannot say for sure what other people in the village think of this but I think they agree with me.

Vilhelmina Larsen: We have looked forward to this (to the new road tunnel) ever since I moved to the village back in 1963. If I were a millionaire, I should have done it myself (bored a road tunnel to the village of Húsavík myself).

Henrik Old is elected for the Social Democratic Party and originally comes from the village of Vágur on Suðuroy.