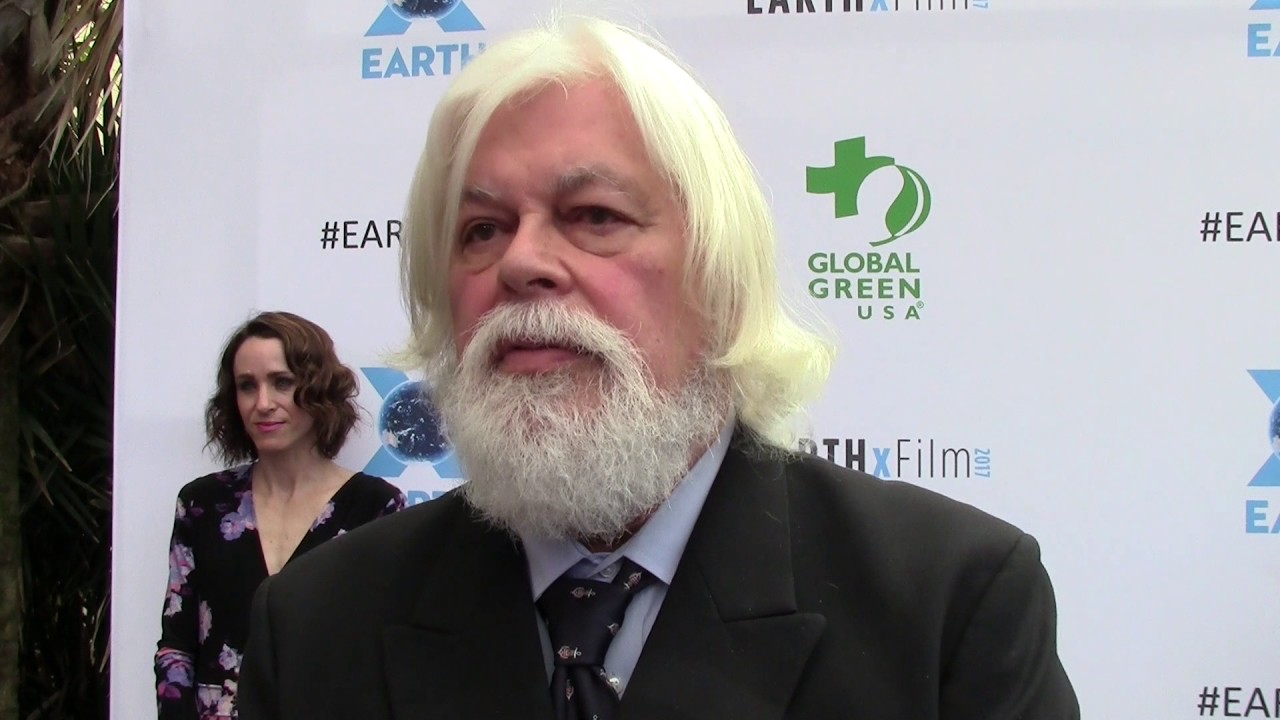 Paul Watson, the controversial Canadian-American marine wildlife conservation and environmental activist who founded the Sea Shepherd Conservation Society, is infuriated after 145 pilot whales were killed on Gøtuvík Beach in the Faroe Islands yesterday.

On Facebook, Mr. Watson lashed out at Tony Toledo who is the promoter for Faroese folk metal band Týr in Phoenix.

Týr, whose lead singer Heri Joensen has previously openly defended the practice of whale hunting in the Faroe Islands, is currently on a North American tour and will play in Phoenix, Arizona.

According to Mr. Watson, promoter Tony Toledo ”does not care one bit that 145 pilot whales were viciously slaughtered today (yesterday) in the Faroe Islands. It does not bother Tony”, Watson said, adding that ”In fact, he (Tony Toledo) said today that no one from Arizona will be protesting Tyr in Phoenix because no one in Arizona apparently gives a damn about whales and Metal fans especially don’t give a crap about whales.”

However, Mr. Watson does not seem to agree with Toledo on this and pointed out that: ”Arizona may be in the desert but Arizonians are not the heartless people Tony Toledo thinks they are”. Watson added: ”We will make sure that the bands that support Sea Shepherd are made aware about what Tony Toledo the promoter in Phoenix thinks about the vicious and barbaric slaughter of whales.”

On Monday night, Paul Watson also lashed out at Týr following the band’s concert in San Diego, California. This happened after he had allegedly tried to debate Heri Joensen, Týr’s lead singer.

Mr. Watson referred to Heri Joensen as ”Heri The Silly Viking Wimps Out in San Diego” and claimed that ”that the Viking is a coward.”

”Heri Joensen refused to come out of his tour bus. He has been claiming that I would be afraid to debate him, yet last night he had his chance and wimped out”, Watson said, adding that ”It’s easy to be the big brave man stabbing a defenseless pilot whale to death. The blood and gore splattered on his clothing is his only real link to his Viking fantasies.”

Previous article
Mike and the Whales – How did it go out there?
Next article
Faroese art exhibited at Nordic Museum in Seattle