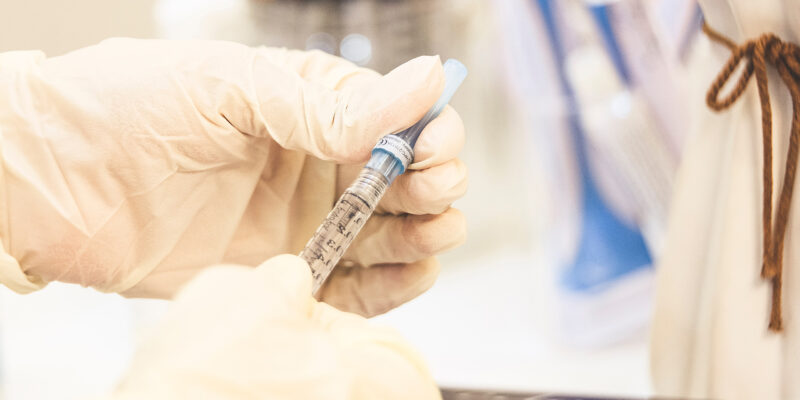 In what appears to be a first in Europe, a person has tested positive for a new Covid-19 variant three days after arriving in the Faroe Islands.

The traveller, who returned to the Faroe Islands last week after a trip to Brazil turned out to be infected with a new Brazilian coronavirus variant, chief medical officer Lars Fodgaard Møller told Faroese broadcaster KvF.

According to the chief medical officer, the new Covid variant doesn’t seem to be as contagious as other variants, such as the ones recently first discovered in the United Kingdom and South Africa, respectively.

A total 649 people have tested positive for Covid-19 in the Faroe Islands, of which 642 have subsequently been declared healthy, and one has died; it should be noted, however, that the person who passed away already had “serious illness other than Covid-19” according to health authorities.