HomePoliticsImpossible to turn down Trump, eh? Faroese PM eager to meet with...
Politics

Impossible to turn down Trump, eh? Faroese PM eager to meet with US president, as the latter prepares to visit Denmark next month 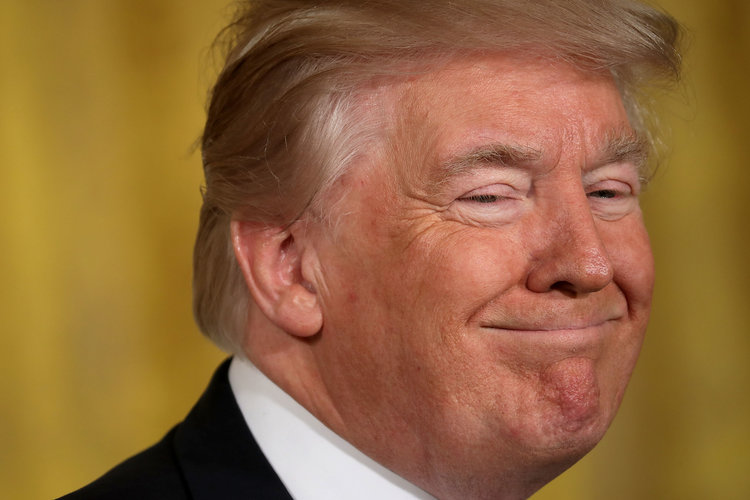 Faroese prime minister Aksel V. Johannesen has said that he is planning to meet with US president Donald Trump during the latter’s visit to Denmark on September 2 and 3.

The meeting will take place in the immediate wake of the general election in the Faroe Islands, which will be held on August 31.

Mr. Johannesen intends to attend the meeting – no matter the outcome of the election.

“As the meeting takes place just a few days after the general election, I will most likely still be the Faroese prime minister at the time of the meeting. This is such an important meeting and it is impossible to reject the invitation (to meet the with the US president),” says Mr. Johannesen.

“President Donald J. Trump and First Lady Melania Trump will travel to Poland and Denmark from August 31 to September 3, 2019,” stated the White House earlier this week.

“The President and the First Lady also accepted an invitation to visit Her Majesty Margrethe II, Queen of Denmark, where the President will participate in a series of bilateral meetings and meet with business leaders. The President and First Lady’s visits will highlight the historic ties between the United States, Poland, and Denmark, as well as our willingness to confront the region’s many shared security challenges.”

“The US is Denmark’s most essential and strongest ally in NATO. Our soldiers stand shoulder to shoulder in the world’s flash points and in the defence of Europe’s security,” said Frederiksen, according to cphpost.dk.

“Danish companies are deeply engaged in the US market, which demands Danish competencies and expertise, and big American investments in Denmark boost out economy and technological development.”

Previous article
Pamela Anderson, who was in the Faroes in 2014 to stop the grind, now demands protection of wild salmon by removal of salmon farms from British Columbia
Next article
Faroese travel agency goes bust