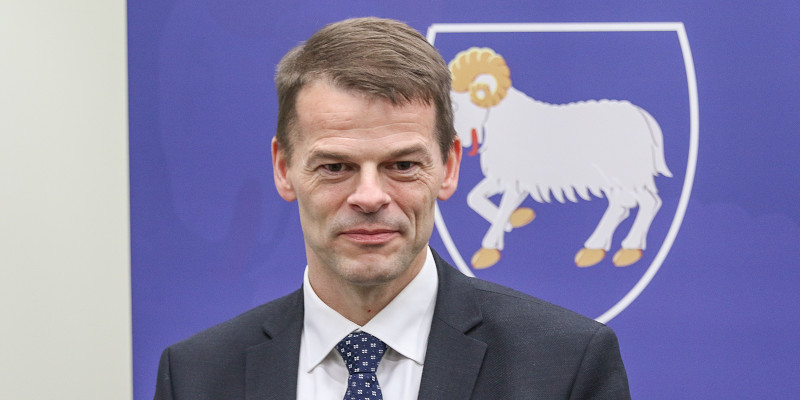 If that were to happen, the Faroe Islands will follow suit, Faroese Prime Minister Bárður á Steig Nielsen says.

– Even though the borders between Denmark and the Faroe Islands have practically been closed for months, with great success, we are still part of the same realm.

Hence a natural consequence of the reopening of the borders inside the realm is that travellers, when they are allowed inside the realm, will also be allowed to travel to the Faroe Islands, he says.