Icelandic midwinter festival celebrated in the streets of Tórshavn 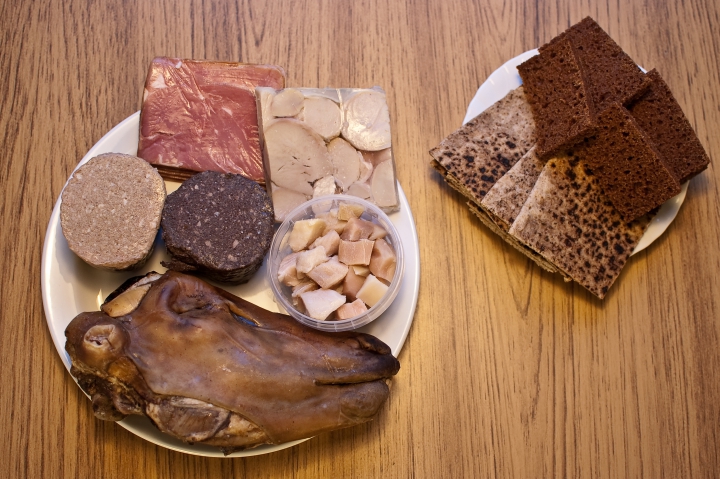 On February 17, Þorrablót, the famous Icelandic midwinter festival, was celebrated in the Faroe Islands.

Icelandreview.com reports that the feast was held at Tórshavn-based restaurant Sirkus – which was, in fact, inspired by the former downtown Reykjavík venue of the same name – and that typical Icelandic Þorrablót food as well as traditional Faroese dishes were served.

The celebration in Tórshavn was organized by Faroese celebrants in collaboration with an Icelandic brewery that provided the seasonal Þorrablót beer for the event. Indeed, in the Faroes, Þorrablót is understood to have roots in Faroese traditions as well as Icelandic ones, explains Icelandreview.com.