While Icelandic authorities are considering boycotting the World Cup, the Faroes call Russians ”friends in need” 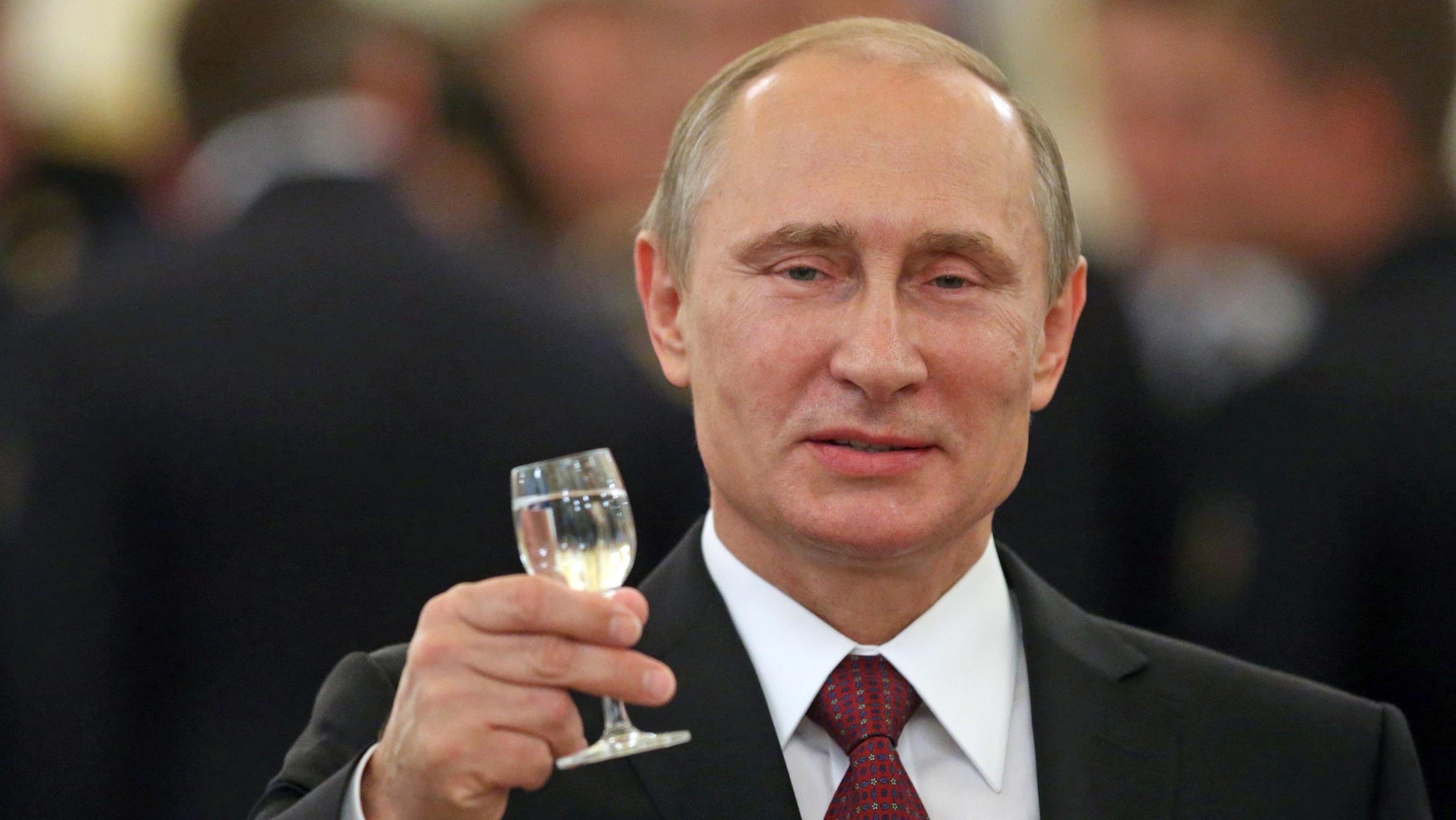 The Icelandic government is now considering boycotting the 2018 World Cup hosted in Russia to show solidarity with the UK after a neurotoxic attack against a former spy and his daughter on British soil, reports Grapevine.is.

Grapevine writes that ”if Icelandic authorities go ahead with the boycott attempt, no Icelandic leaders would travel to Russia for the football event. The discussion is currently ongoing with what Minister of Foreign Affairs Guðlaugur Þór Þorðarson calls “Iceland’s allies,” possibly referring to other Nordic countries.”

Grapevine adds ”that while the political leaders of Iceland would be missing from the supporters’ ranks, the football team itself and their supporters would still be free to travel to Russia and do some smiting—as planned”.

Meanwhile, Faroese foreign minister Poul Michelsen has already made it clear that the Faroe Islands are not going to participate in any international sanctions against Russia.

Michelsen pointed out in an interview with Kringvarp Føroya last Sunday that ”it is too unclear what this matter (the UK spy poisoning-scandal) is all about”.