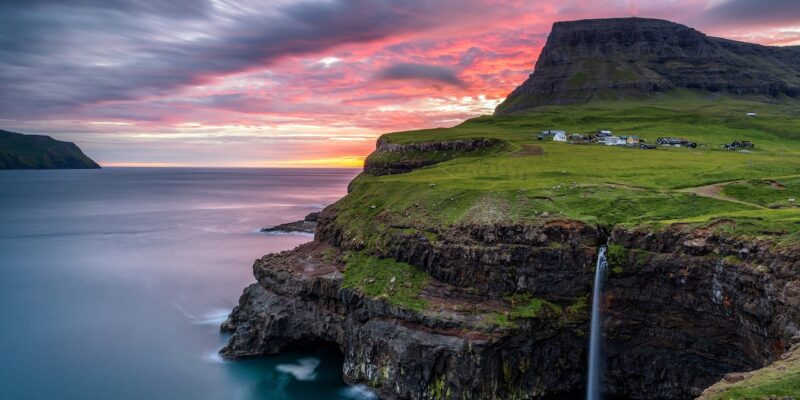 Iceland is the safest country in the world, according to the Institute for Economics and Peace.

The think-tank institute has just published the Global Peace Index 2018, which ranks major nations around the world by how safe they are.

The report ranked 163 independent states and territories based on how peaceful they are. The ranking is determined by 23 factors, which include murder rate, political terror, and deaths from internal conflict.

The GPI covers 99.7% of the world’s population.

For an 11th consecutive year, Iceland was ranked as the world’s safest place. Home to around 300,000 people, Iceland’s crime rate is minuscule, with just 1.8 murders per 100,000 people annually. That’s around one-third the murder rate in the USA.

The Global Peace Index does not include the Faroe Islands as the Faroes are not an independent state. However, it is not unthinkable that the North Atlantic nation would have made it to the top 10 had it been included in the index.

The Telegraph wrote the following about the Faroe Islands in the article ”Silent nights: 10 destinations where you’ll find peace and quiet next year”: ”Halfway between Scotland and Iceland, the Faroe Islands are a group of 18 mountainous islands with echoes of both: it may rain 300 days of the year, but the archipelago’s wild terrain will soothe the soul.

Sample skerpikjot (aged wind-dried mutton), snuggle into a locally made wool sweater and hole up inside a turf-roofed B&B. The Faroes are home to just under 50,000 people and a lot of puffins, and life hasn’t changed much since the Vikings. Let the wind whip away your stress with long wild walks and camping in raw nature.”