“I am at my happiest and I write all my songs when I am stoned,” states popular singer after pledging support to cannabis cause 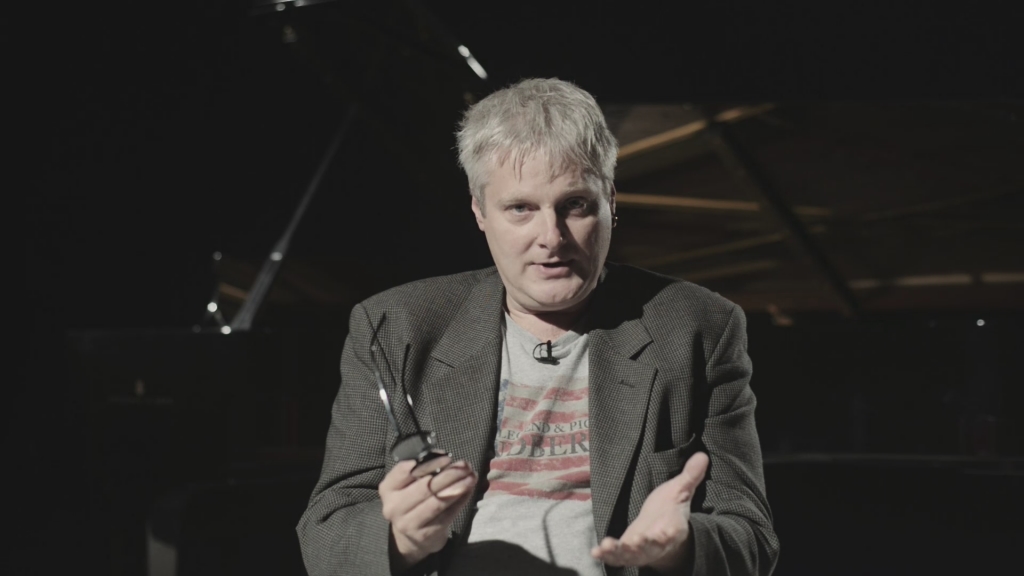 Terji Rasmussen, one of the most popular singers in the Faroese music scene, has pledged his support to the cannabis cause.

It has been all but confirmed that ”Framtakið fyri rættinum at velja kannabis” (The campaign for the right to choose cannabis) will run for parliament later this year.

The party has collected the 800 signatures required to run for election – and apparently, Mr. Rasmussen is one of the 800 who has made this possible.

At an event in Maggies Café on the island of Nólsoy, Mr. Rasmussen declared that he believes that every grown up man and woman should have the right to decide for themselves whether or not they want to smoke a joint.

“I will not fucking accept it that the authorities shall decide when and if I want to smoke a joint,” Mr. Rasmussen stated.

Mr. Rasmussen criticized the Faroe Islands Police for chasing people who smoke weed. He suggested that police officers chase weed as they are bored and have not much to do.

“I want to decide for myself when I want to smoke. I once told someone that I should have been born stoned. Because I am at my happiest and I write all my songs when I am stoned. You always get your most creative ideas when you are stoned,” Mr. Rasmussen concluded.

Mr. Rasmussen currently lives on the island of Nólsoy, where he owns and runs Maggies Café. He is considered as one of the most well-known singers in the Faroe Islands and has had a number of hits since the 1980s, including Ljóðmynd, Ikaros & Lívið er okkara gáta.