HomeBusinessHotel Vagar ranked amongst the top 10 in ”The best airport hotels...
Business 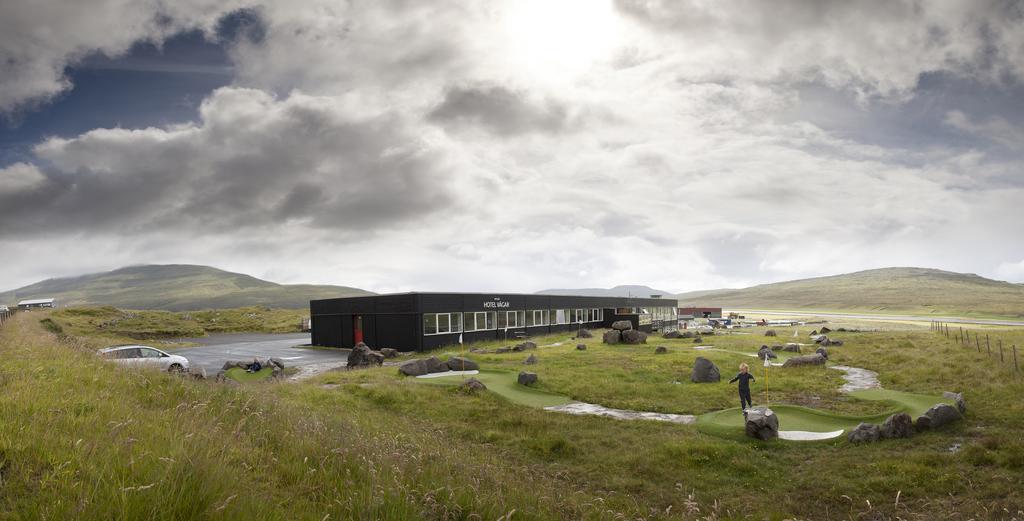 Hotel Vagar in the Faroe Islands has been ranked amongst the top 10 in ”The best airport hotels in the world” by freelance journalist and sub-editor Ronan O’Shea who writes for The Independent.

In his Indy Go column this week, O’Shea points out that: ”In days gone by, spending the night at an airport hotel was considered a humdrum affair, characterised by formulaic chains, carbon-copy hotel rooms and uninspiring cuisine. But no more; today, there are a number of great airport hotels worth keeping an eye out for on your travels.”

”Located in the small village of Sorvagur and a 10-minute walk from Vagar Airport, Hotel Vagar’s best selling point is the panoramic views of the Faroe Islands from the hotel’s many windows”, states O’Shea, adding that: ”With the wild Atlantic on its doorstep and small rocky islands jutting out of the sea, this is one of the most beautiful places to wake up – and the Gasaladur waterfall is only a 15-minute car ride away.”